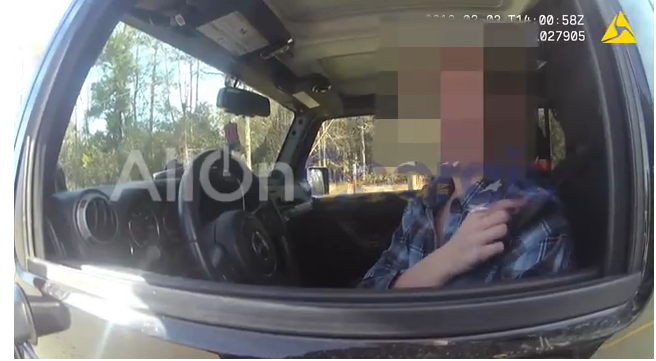 The following article is Part 6 of an investigative series by AllOnGeorgia into the Brooklet Police Department under the authority of Former Police Chief Doug Meyer (also known as Max Meyer & Clifford Meyer). The series looks into Internal Affairs investigation reports, a series of body camera files, and details over a dozen incidents during Meyer’s tenure in which citizens allege harassment, retaliation, and false imprisonment by Meyer and a few of his officers. All documents contained in the article below were obtained by way of an Open Records Request filed on May 29, 2018.

Footage from the body camera of a former Sergeant with the City of Brooklet shows the officer was not honest about calibrating the radar gun during a traffic stop after a motorist requested the check before receiving a citation for speeding..

Sgt. John Baker initiated a traffic stop on February 3, 2018 on US Hwy 80 with a motorist who shall be referred to as “B.M.” Baker informs B.M that he clocked the vehicle traveling 66 mph in a 45 mph zone.

Baker asked B.M. if she would like to have an accuracy check performed on the radar. B.M., after having the check explained, said she would, indeed, like one conducted.

When Baker returns to his vehicle, he can be seen pressing the button for an internal test (the sound with the beeps), which ensures the computers and circuits are working appropriately, however, the use of tuning forks is the only mechanism that will ensure calibration is correct and the devices are not seen in the video. 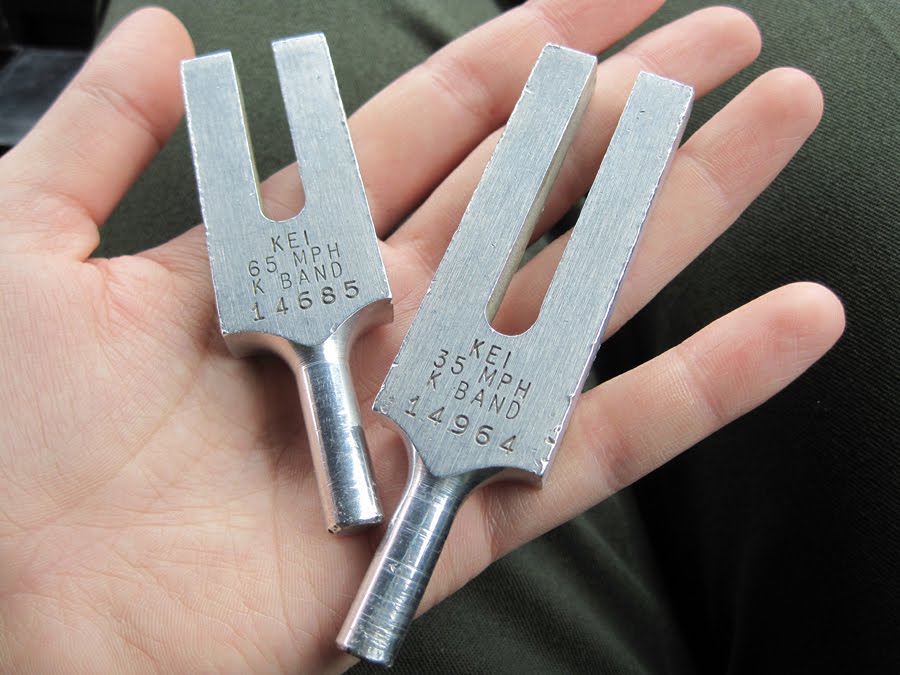 This is a sample video of what tuning forks look like and sound like when they are testing a radar gun:

At the 1:55 mark, Baker appears to reach for something in his door panel, but ultimately returns to clicking on the computer to fill out the citation. For the next three minutes, Baker completes the traffic citation boxes. The video does not indicate an accuracy check was ever performed.

Baker proceeds to finishing the citation and returns to the window of the motorist where he says, “Okay, [B.M.], the accuracy check passed on the radar. I wrote you a ticket.”

The citation, which can be seen below, indicates that Baker checked the box for the “Driver requested accuracy check” and just below the violation section of the ticket is the detail of the supposed radar check, which is not evidenced in the video.


(This citation above is not signed by the motorist or the officer because it a copy from the electronic ticket system – not a carbon copy of the citation. It was obtained through an Open Records Request on June 4, 2018)

The video shows B.M. was not informed that signing a citation is not an admission of guilt, only proof of receipt as is required by state law – O.C.G.A. 40-13-2.1

B.M. ultimately paid a $229 fine to the City of Brooklet. Had the motorist not been a student and had she challenged the ticket it court, the outcome may have been different given that Baker issued a traffic citation with false information.

You can view the video of the traffic stop here. (Video totals just under 6:00 minutes).