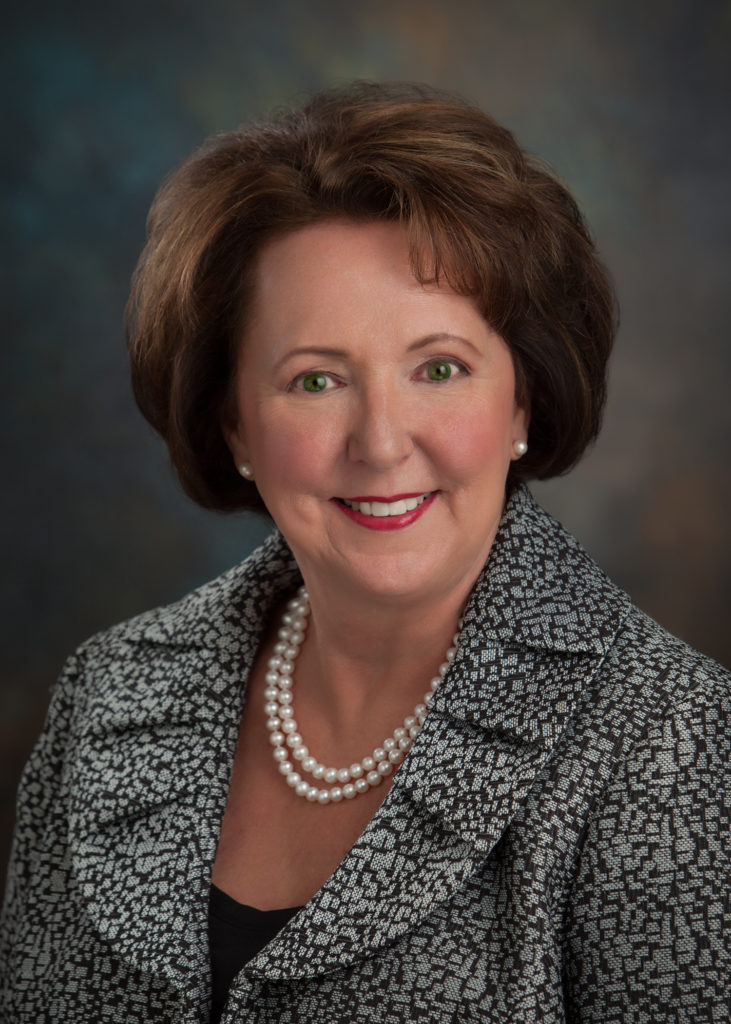 Representative Jan Tankersley was sworn in for her fourth term Monday morning in Atlanta as the Georgia General Assembly convened for the 2017-18 legislative session.

Tankersley, who represents portions of Bulloch and Bryan counties, was elected in 2010. She faced Democratic opposition from first-time candidate Major Woodall last November. Each legislative term is two years.

Tankersley is a retired resident of the city of Brooklet in Bulloch County and in past years has been the Chair of the House Intergovernmental Coordination Committee, which deals with Local Legislation, or bills that primarily affect only one political subdivision such as a city or a county, processed through the House and is also assigned general legislation affecting a variety of subjects including local governments. In the 2015-16 session, she served on the Agriculture, Appropriations, and Natural Resources committees.

Tankersley ran for Vice Chair of the House Republican Caucus in 2015, but was defeated by staunch conservative state representative Sam Teasley.