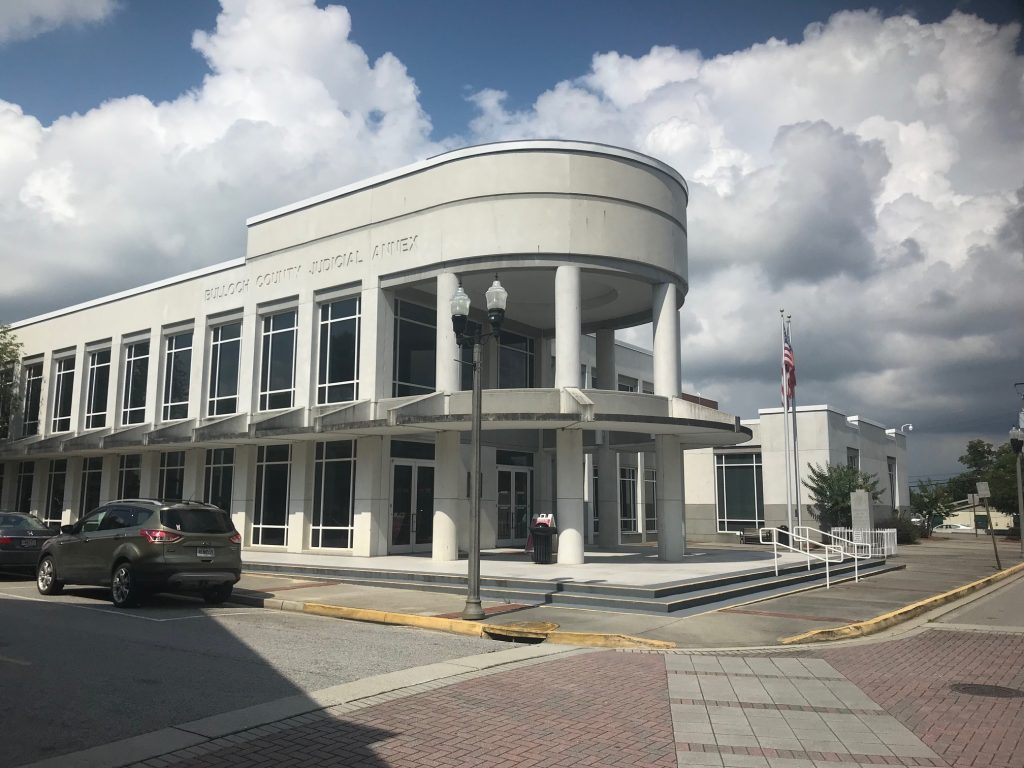 A lawsuit against the City of Brooklet and three former police officers was filed in Bulloch County State Court of Monday, records show.

AllOnGeorgia obtained the documents which name the City of Brooklet, former officers John Baker, Charles Dutton, and Melissa Rogers, as well as John Does 1-3 in a civil suit. [John Does are listed as persons or legal entities who may have assisted other Defendants in harming the Plaintiff’s rights but are not yet named.]

The civil suit alleges instances of sexual assault & battery and harassment by one of the defendants and claims the former officers, while still employed with the Brooklet Police Department, removed cameras from the plaintiff’s property. Additionally, the suit claims the defendants violated the State RICO Act, engaged in racketerring by tampering with evidence, removing property from the plaintiff’s property, and the actual sexual battery and assault. RICO is cited because the defendants continued to receive monetary compensation from the City of Brooklet.

The suit claims that the Mayor and the City Council colluded and supported the officers in their actions.

Other claims made in the civil suit include:

Brooklet also failed to institute policies, training, and procedures to protect the public, the suit claims, and did not protect citizens’ rights to due process. The terms “willfull misconduct” accompanies claims of violations of the state RICO Act due to OCGA 16-14-1.

The suit seeks attorney’s fees for the plaintiff, treble damages, and punitive damages after a jury trial, though no amount is listed.

The Plaintiff made a number of requests for information from the City of Brooklet and the officers, including official city documents related to the incident with the plaintiff, camera footages, insurance policy information, written statements by parties involved, complaints filed against the officers in other cases, and social media account information for the defendants.

The defendants must respond individually before any type of hearing is set before a judge.

The City of Brooklet by way of City Administrator Angie Wirth, John Baker, Melissa Rogers, and Charles Dutton were all served on November 13th, according to court documents. The case has been assigned to Judge Gary Mikell.

You can read the paperwork in full below.
[Author’s Note: While the information in the lawsuit is publicly available to anyone who seeks to obtain it, I made a personal decision NOT to publish the name of the plaintiff]

You can read more on the previous Brooklet PD articles below.