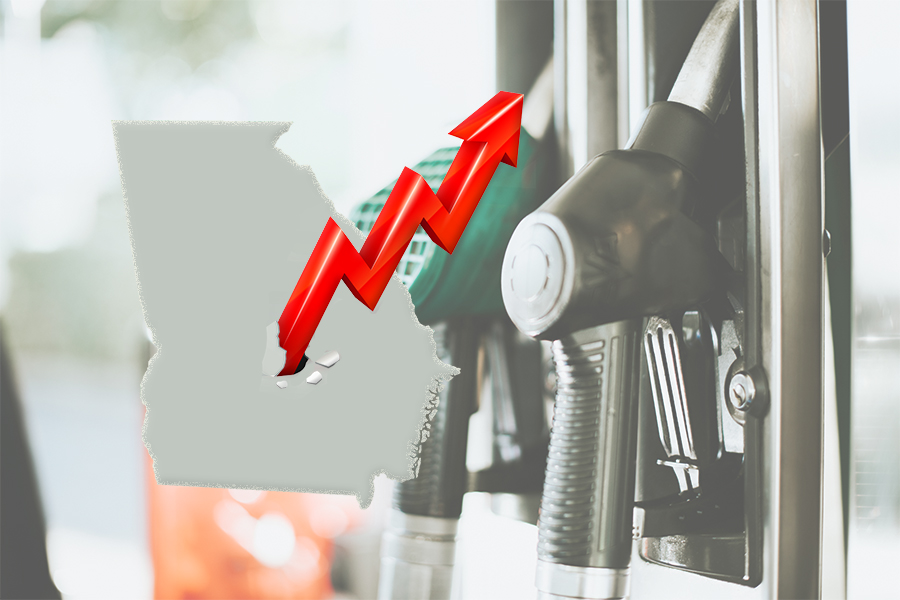 After reaching an all time high of $4.293 a few months ago in March before dropping and rising again, the average price of a gallon of gas in Georgia has surpassed that high. The average price today is $4.330, 19 cents more than one week ago and up 51 cents from one month ago. Last year at this time, Georgians were paying an average of $2.909. Nationally, the average today is $4.919, a 62 cent jump in a month.

Obviously, supply is strained and demand is up, forcing pump prices to continue to elevate. According to AAA and data from the Energy Information Administration, coupled with volatile crude oil prices, pump prices will likely remain elevated as long as demand grows and supply remains tight.

Patrick De Haan, head of petroleum analysis at GasBuddy said, “After a blistering week of gas prices jumping in nearly every town, city, state and area possible, more bad news is on the horizon. It now appears not if, but when, we’ll hit that psychologically critical $5 national average. Gasoline inventories continue to decline even with demand softening due to high prices, a culmination of less refining capacity than we had prior to Covid and strong consumption, a situation that doesn’t look to improve drastically anytime soon. Nine states have average gas prices that stand beyond the $5 per gallon mark, with more set to join in the days and weeks ahead. In addition, diesel prices also stand at a record high, a second gut-punch to consumers which pushes prices of most goods higher.”

The average price in Bulloch as of today is $4.346, up 22 cents from two weeks ago. Check out the Lowest Reported Gas Prices in Bulloch County  as of today, according to Gas Buddy. 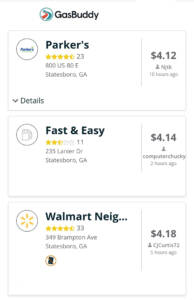 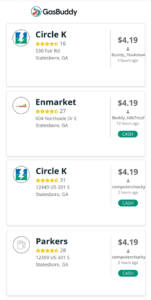 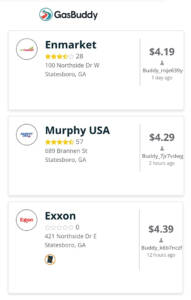