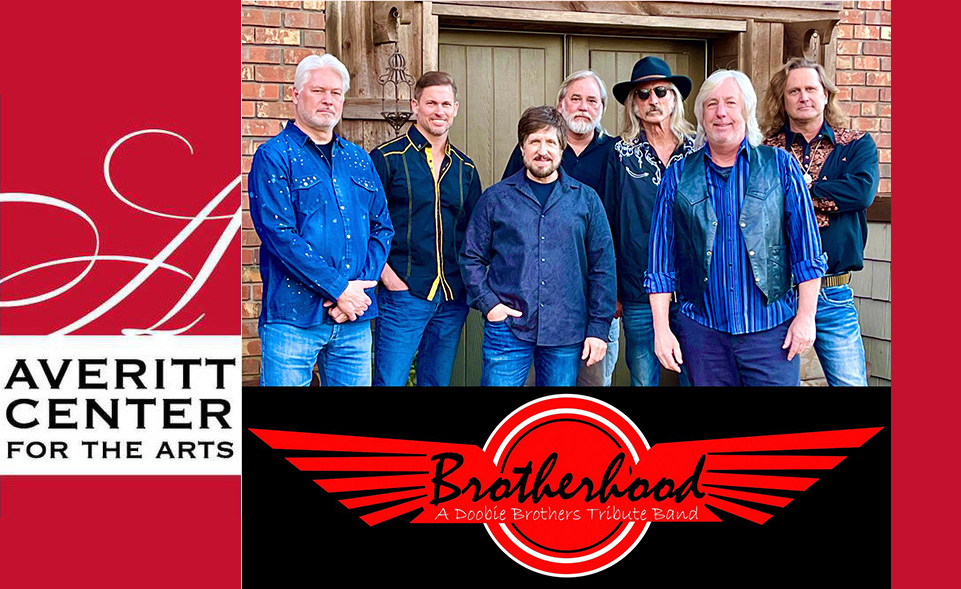 Brotherhood – a Doobie Brothers Tribute Band will be entertaining fans on December 4 at the Averitt Center in Statesboro. The show starts at 7:30 pm.

The band is made up of eight veteran musicians who were brought together by their love of Doobie Brothers’ music. “Honoring the original group, including two drummers and a percussionist, two guitars, bass, and keyboards, and all the vocal harmonies that made the Doobies incredible sound.”

Tickets are $30 and can be purchased HERE.

Tickets for members, military, first responders, and city/county employees are $28.