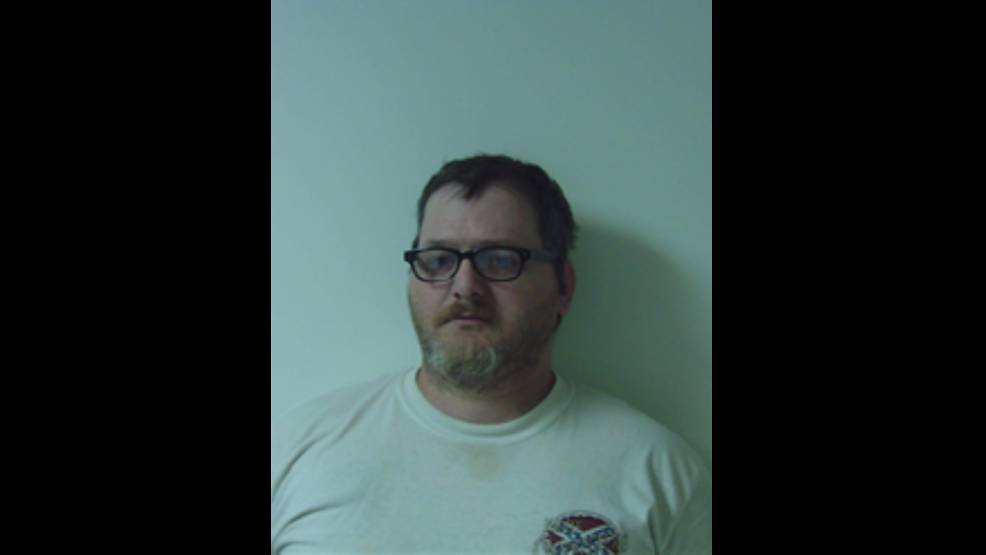 On Friday, August 7, 2020, Montgomery County resident Leonard Thad Powell, 44, was charged with one count of Sexual Exploitation of Children (Possession of Child Pornography) and one count of Sexual Exploitation of Children (Distribution of Child Pornography) by the Georgia Bureau of Investigation’s Child Exploitation and Computer Crimes (CEACC) Unit. This arrest was related to an investigation that began because of several tips pertaining to child sexual abuse material being shared online by Powell. These tips were forwarded to the GBI by the National Center for Missing and Exploited Children (NCMEC).

This investigation is part of the ongoing effort by the Internet Crimes Against Children (ICAC) Task Force, housed within the GBI’s Child Exploitation and Computer Crimes Unit, to identify those involved in the child pornography trade. The ICAC Program, created by the U. S. Department of Justice, was developed in response to the increasing number of children and teenagers using the Internet, the proliferation of child pornography, and the heightened online activity by predators searching for unsupervised contact with underage victims.

Anyone with information about other cases of child exploitation is asked to contact the Georgia Bureau of Investigation Child Exploitation and Computer Crimes Unit at 404-270-8870.