The labor force decreased in December by 100 to reach 53,362. That number has increased by 30 from the total of last year. 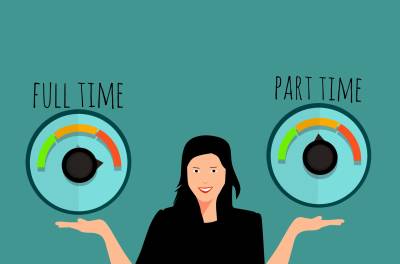 “This was a very positive year for the state,” Butler said. “We saw over-the-year growth in almost every MSA, and our key jobs sectors continue to grow as the economy expands.”

Brunswick’s unemployment rate increased in December by 0.1 percentage points to reach 2.8 percent. A year ago, the rate was 3.7 percent.

Brunswick ended December with 45,700 jobs. That’s a decrease of about 200 from last month’s total but an increase of 700 from the job total as of a year ago.

The labor force decreased in December by 100 to reach 53,362. That number has increased by 30 from the total of last year.

Brunswick ended December with 51,842 employed residents.  The number decreased by 203 in December but increased by 478 as compared to December 2018’s total.

The number of unemployment claims went up in December by about 16 percent but were down by about 22 percent from the same period last year.

Traffic May Be Impacted by Work on I-16 @ 95
Camden County Receives $900,000 for Recreational Shooting Complex
Posting....