After seven decades missing in action and presumed killed in action during the Korean War, U.S. Army Cpl. Henry Lewis Helms was brought home at last. 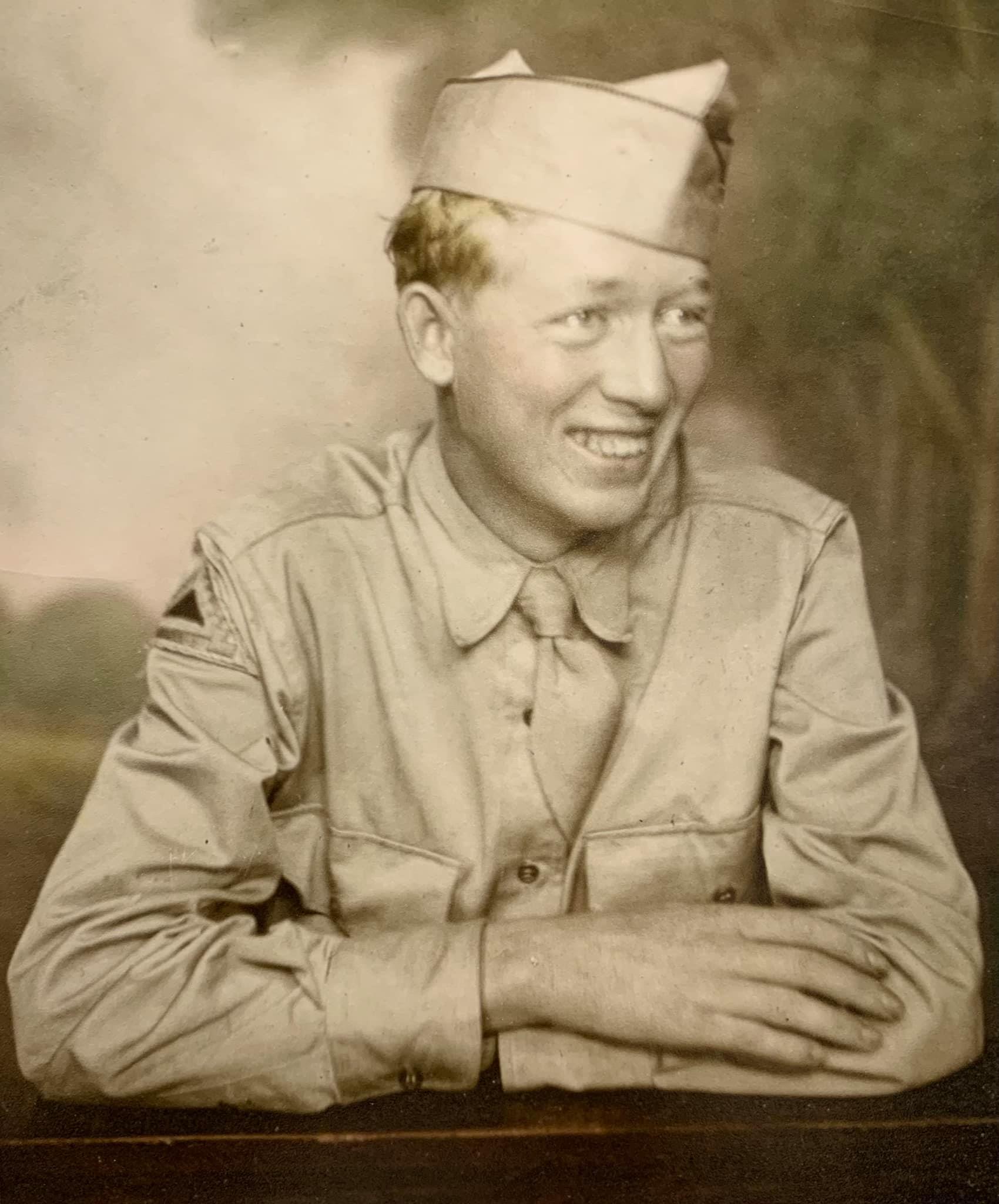 After being missing in action for seven decades and presumed killed in action while fighting in the Korean War, U.S. Army Corporal Henry Lewis Helms received full honors with funeral rites and burial in Ringgold, Georgia.

Funeral services were held Saturday, May 22 at 2:00 p.m. at the Wilson Funeral Home in Ringgold.

On December 2, 1950, Cpl. Helms, then 24 years old, was reported missing in action near the Chosin Reservoir in the Democratic People’s Republic of Korea. The Battle of Chosin Reservoir was a brutal, 17-day fight in frigid weather conditions that claimed the lives of 3,163 U.S. Army personnel, 4,385 U.S. Marines and 2,812 South Koreans. Almost 30,000 Chinese personnel perished.

“My mother, Evelyn Snyder, experienced so many emotions upon learning that her long lost brother was identified and returned home,” Worley said. “Our family has always talked about him over the years, but we never knew what happened to him. We did not know if he was taken prisoner or killed in action, but we feel so relieved now knowing that he can finally be laid to rest.”

Cpl. Helms is memorialized at the Ringgold City Hall MIA/POW monument and in the Courts of the Missing at the National Memorial Cemetery of the Pacific in Honolulu, Hawaii.

VIDEO: The public was on hand to honor Cpl. Helms at his funeral and during the procession along Lafayette Street from Alabama Highway to the entrance of Anderson Memorial Gardens on Christian Road.