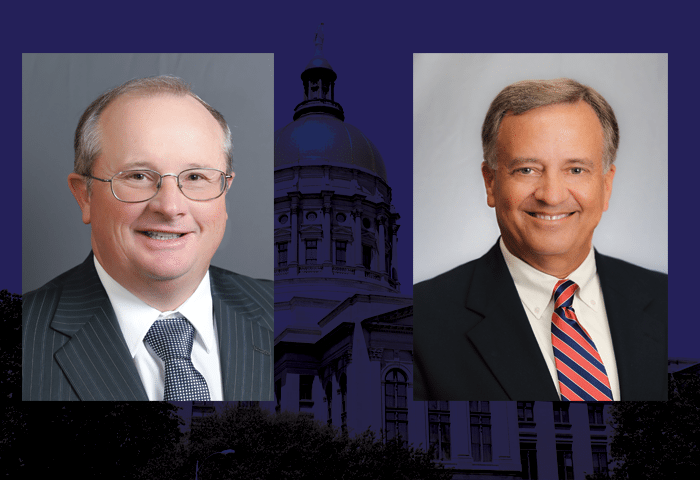 Lawmakers in the Georgia House of Representatives voted this week to more than double their own retirement benefits, overwhelmingly passing House Bill 624 117-42. State Representatives Jeff Jones and John Corbett, who represent Glynn and Camden counties respectively, voted YEA on the measure.

They joined 115 other colleagues in voting in favor of the bill. 14 members of the House did not vote and 7 were Excused, meaning they were not present on the floor at the time of the vote. It is now in the Senate, awaiting a Committee hearing.

Deprecated: Function related_posts is deprecated since version 5.12.0! Use yarpp_related instead. in /var/app/current/src/wordpress/wp-includes/functions.php on line 5379
Hogan, Spencer vote NO to increase legislator retirement benefits
Posting....