The report estimates that a single launch could attract approximately 4,000-5,000 visitors to the area. 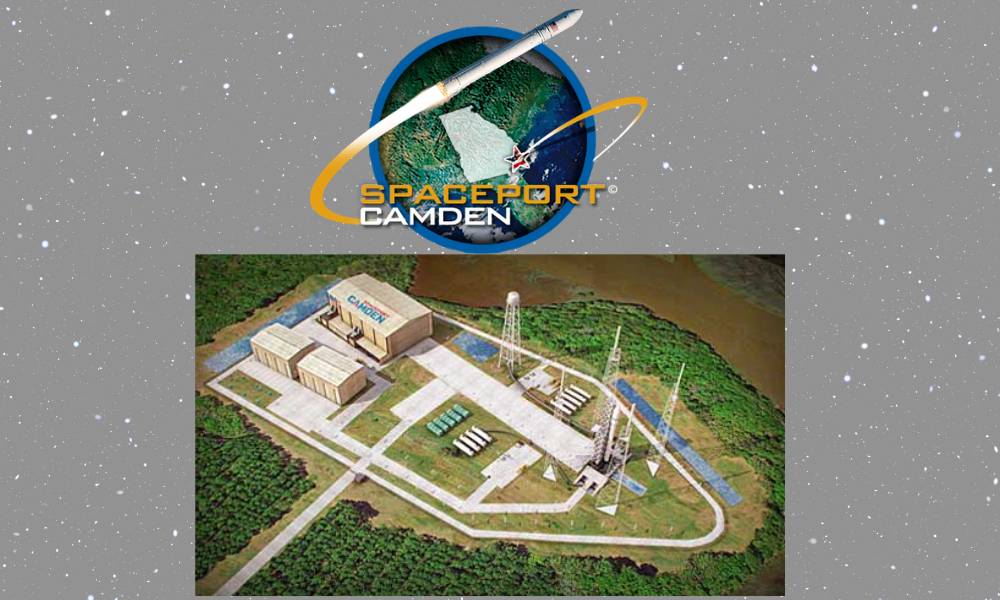 Camden County and the Center for Business Analytics and Economic Research (CBAER) at Georgia Southern University has released a new study on the economic impact of space tourism on coastal Georgia. The report estimates that a single launch could attract approximately 4,000-5,000 visitors to the area. CBAER estimates that 38 to 45 jobs connected to tourism and hospitality would be supported long-term by the project as well. While there would be some additional new jobs as a result, the primary impact on employment would likely be adding more hours to existing employees, shifting employees from part-time to full-time work, or increasing their income due to increased customer traffic and visitor counts.

“Having overseen the Eastern Range for the United States Air Force and been involved with commercial space for the past decade, I can attest to the growing launch demand in the commercial space sector,” said Major General Robert S. Dickman, former USAF commander of the 45th Space Wing, former Director of the Eastern Range at Cape Canaveral, and current Camden County resident. “Spaceport Camden is an ideal location for the safe launch of the small satellites and rockets that are rapidly becoming the most important segment of this new market.”

Georgia Southern University previously estimated that Spaceport Camden would generate more than $22 million in annual economic activity in addition to the more than
$9 million in economic activity that will be generated from construction in the first 15 months of operations. However, this previous study did not research the impact of Spaceport Camden on tourism and hospitality.

“Small-lift launch vehicle launches mean big business for our hotels and restaurants,” said Camden County Administrator and Spaceport Camden project lead, Steve Howard. “Many hospitality businesses have been suffering as a result of COVID-19. This report shows that a launch from Spaceport Camden can revitalize Camden’s tourism industry and ignite our recovery.”