The funding will provide six to 24 months of transitional or short-term housing assistance for trafficking victims, including rental, utilities or related expenses, such as security deposits and relocation costs. 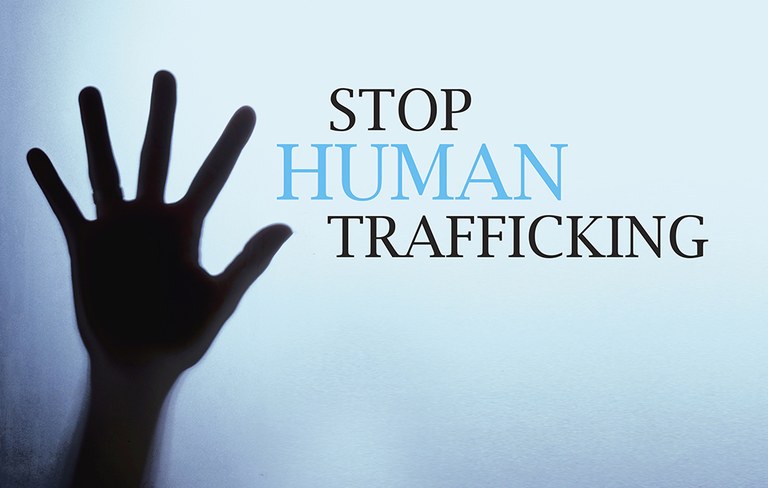 U.S. Attorney Byung J. “BJay” Pak announced that Wellspring Living, in the Northern District of Georgia received $500,000 from the Department of Justice’s Office of Justice Programs and its component, the Office for Victims of Crime (OVC), to provide safe, stable housing and appropriate services to victims of human trafficking.

“Human trafficking is a barbaric criminal enterprise that subjects its victims to unspeakable cruelty and deprives them of the most basic of human needs, none more essential than a safe place to live,” said Attorney General William P. Barr. “Throughout this Administration, the Department of Justice has fought aggressively to bring human traffickers to justice and to deliver critical aid to trafficking survivors. These new resources, announced today, expand on our efforts to offer those who have suffered the shelter and support they need to begin a new and better life.”

“A core mission of this office is the targeting and dismantling of human trafficking organizations operating in this district. The support our anti-trafficking prosecutors and investigators receive from victim advocates and non-governmental organizations, like Wellspring Living, is absolutely critical to our office’s success in combatting these horrific crimes,” said U.S. Attorney Pak. “This grant will provide essential resources to sex trafficking victims who are especially vulnerable due to ongoing fear of reprisal to themselves and their families, a wish to avoid embarrassment and public shame, and a simple desire to move on with their lives.”

“Human traffickers dangle the threat of homelessness over those they have entrapped, playing a ruthless game of psychological manipulation that victims are never in a position to win,” said OJP Principal Deputy Assistant Attorney General Kathrine T. Sullivan. “These grants will empower survivors on their path to independence and a life of self-sufficiency and hope.”

“Wellspring Living is grateful for this investment in survivors of Human Trafficking through the recent OVC award,” said Wellspring Living Executive Director Mary Frances Bowley. “We are honored to work alongside incredible partners like the Justice Department, specifically the U.S. Attorney, to provide a safe and restorative environment for survivors to recover from the complex trauma of trafficking.  As our survivors recover, the ability to work cooperatively with prosecutors provides vital progress to end trafficking.”

The grant, awarded to Wellspring Living, will provide six to 24 months of transitional or short-term housing assistance for trafficking victims, including rental, utilities or related expenses, such as security deposits and relocation costs. The grant will also provide funding for support needed to help victims locate permanent housing, secure employment, as well as occupational training and counseling. Wellspring Living is among 73 organizations receiving more than $35 million in OVC grants to support housing services for human trafficking survivors.

The Office for Victims of Crime, for example, hosted listening sessions and roundtable discussions with stakeholders in the field in 2018 and launched the Human Trafficking Capacity Building Center. From July 2018 through June 2019, 118 OVC human trafficking grantees reported serving 8,375 total clients including confirmed trafficking victims and individuals showing strong indicators of trafficking victimization.