More than a thousand young singers audition for the National Council each year and this year, she was one of five rising opera singers to win the 2020 Metropolitan Opera National Council Audition. 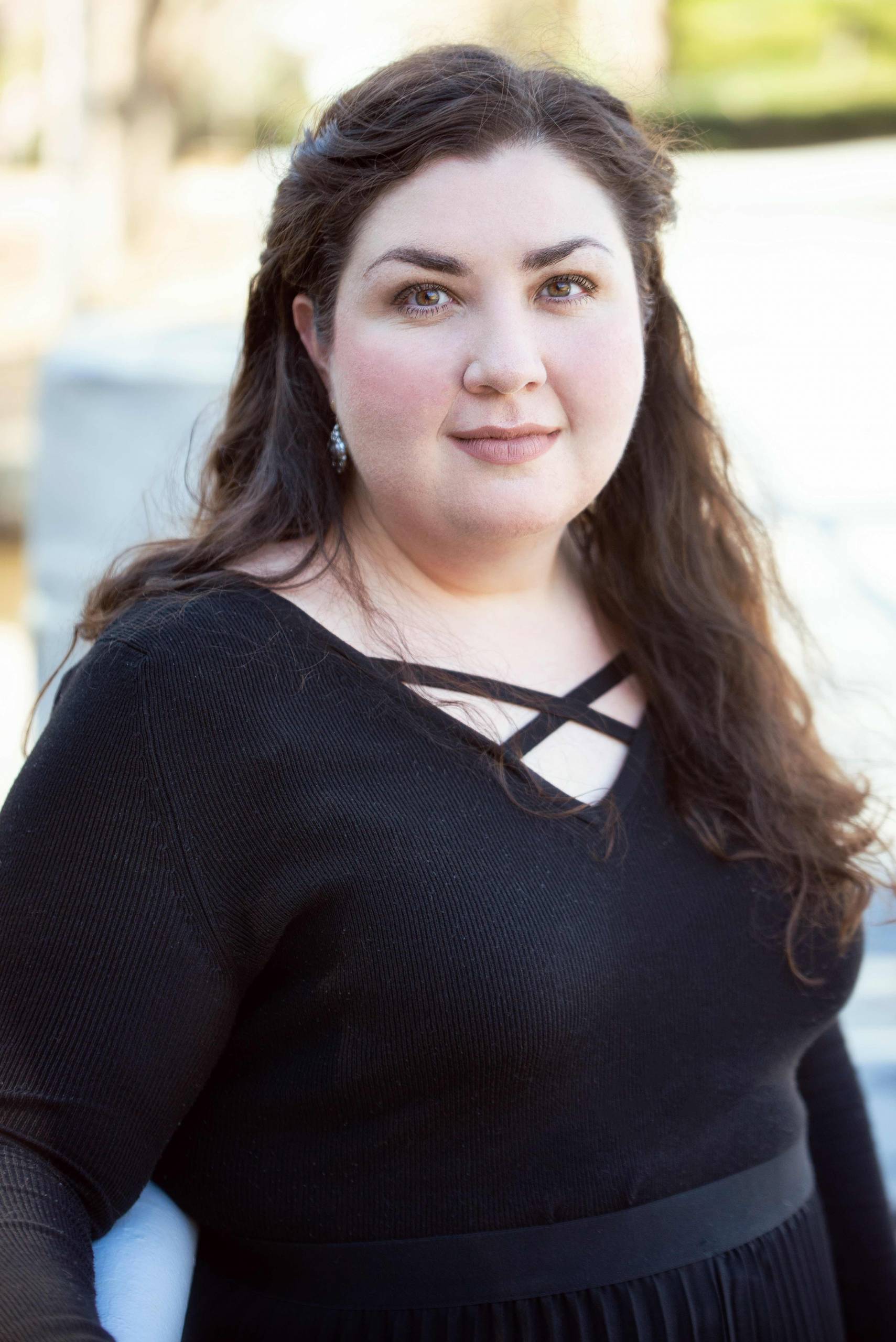 After Gabrielle Beteag’s final voice exam at the University of West Georgia, she was approached by a nationally acclaimed operatic soprano — who happened to be then-UWG First Lady, Dr. Jane Redding Marrero — inquiring about her next steps.

“I told her I hadn’t really planned on pursuing anything right away, and she wouldn’t let me leave until I agreed to apply to graduate school,” recalled Beteag, a mezzo-soprano from Lilburn, Georgia. “She said it would be a travesty for me not to continue studying voice, and if I was looking for a sign bigger than that I would ‘need to look for a burning bush.’”

After graduating UWG in 2016, that’s just what Beteag did.

And this year, she was one of five rising opera singers to win the 2020 Metropolitan Opera National Council Audition.

More than a thousand young singers audition for the National Council each year. Competitions are held in 40 districts nationwide, after which selected singers advance to 12 regional finals. This year, 23 progressed to the national semifinals in New York, and nine advanced to the grand finals recital, featuring the Met Opera Orchestra.

“We had a couple of days in New York to prepare for the competition,” Beteag described. “We were able to coach with and practice on the Met stage with the pianist. You bring four songs from different operas from the competition. You choose the one you want to start with, and then the judges will choose a second piece to hear. You don’t know what song you are going to sing second.”

This wasn’t her first shot at the auditions, Beteag explained. Last year, she won the regional level but didn’t continue on to New York.

“I think the difference is that I acknowledged I wanted to win and I had the capability of winning,” she shared. “Letting those ideas and feelings out in the open just changes the energy you bring to the stage in a really positive way. I think I have a unique, fuller voice, which is absolutely an advantage. I am also very proud of my stage presence and my ability to cultivate the dramatic interpretations of what I am singing.”

Beteag has been singing since she was 7 years old. After aging out of the children’s choir, she taught herself how to play the guitar and participated in musical theater in high school.

“Because it had been such a constant in my life, I decided to pursue it in college,” she said. “West Georgia had a more classical track, and I realized I had an aptitude for opera because of the program.”

While at UWG, Beteag took advantage of every musical opportunity the university had to offer and participated in the concert choir and chamber singers all eight semesters in which she was enrolled.

Beteag arrived at the same time Dr. Dawn Neely started teaching at UWG, so everything Neely did in her first four years, Beteag was right alongside her – including the Opera Workshop.

“From the first lesson I had with Gabby, I knew she was something very special,” said Neely, associate professor of voice and director of the Opera Workshop. “It soon became clear she not only had the talent to be a professional opera singer but also the entire package: intelligence, artistry and a great personality.”

In addition to a couple of short-term gigs and contracts, Beteag also walked away from the Met with a publicity boost on her resume and $20,000.

“It’s a huge honor,” she concluded. “It’s very surreal to have your dreams come true around you. It feels like impostor syndrome. I remember saying to my dad many times, why me, and he finally asked, ‘why not you?’ It’s another counter to my own self-sabotaging brain that sometimes goes, you don’t deserve this when I absolutely do. Here is the proof.”