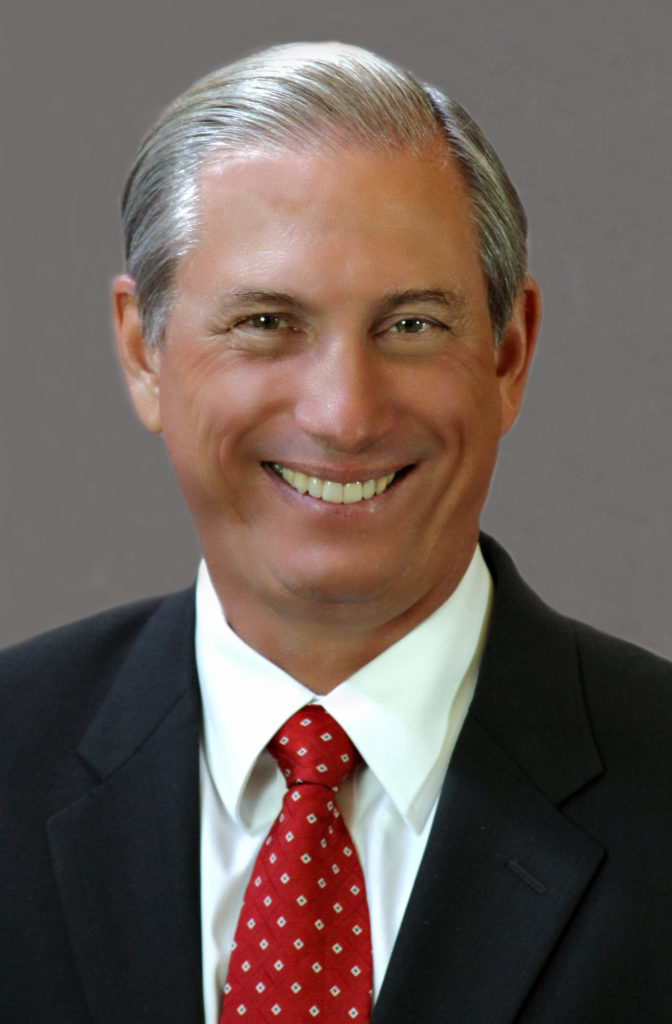 A number of state representatives from northwest Georgia opposed the measure, including Eddie Lumsden, Steve Tarvin, and Colton Moore, and they joined a few other a Republicans in their dissent. Katie Dempsey was absent. The measure passed 96-64.