“Electric Jesus” tells the story of an up and coming 80s-era Christian hair metal band named 316. 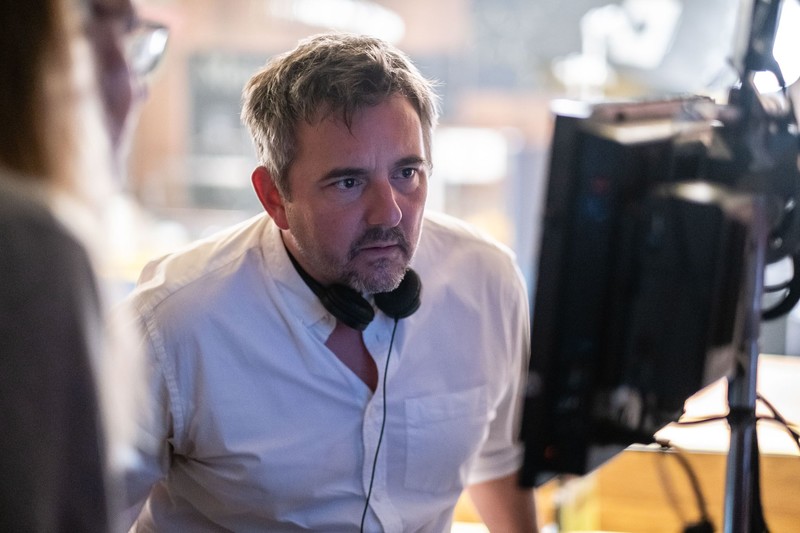 The Rome International Film Festival (RIFF) kicks off its 17th year with an in-person screening of the film “Electric Jesus” featuring Brian Baumgartner, best-known for his portrayal as Kevin from the hit television series “The Office.” Baumgartner, director Chis White and other cast and crew members from the film will attend the screening on Thursday, Nov. 12.

The 7 p.m. screening takes place at the Rome City Auditorium. A Q&A with the director and cast members will follow the screening of the film. Mask are required and tickets are limited due to social distancing.

A separate press conference with the cast and crew will be held on Friday, Nov. 13, at the Rome City Auditorium. The 10 a.m. press conference is only open to members of the press and arrangements need to be made in advance with RIFF.

“Electric Jesus” tells the story of an up and coming 80s-era Christian hair metal band named 316. The story is told from the perspective of Erick (Andrew Eakle), the sound engineer. After a break-out performance at a church camp talent show, the band is introduced to a flashy Christian Rock promoter (Baumgartner) who wants to take the band on the road for a summer of paid Christian rock gigs, a shot at recording an album in Nashville and fulfilling the bands’ biggest dream – to open for Stryper.

Complications arise when Sarah (Shannon Hutchinson) the daughter of a pastor (Judd Nelson of “The Breakfast Club” and “St. Elmo’s Fire” fame) stows herself away in the band’s RV after they perform at a church in Alabama.

The film was also written and produced by director Chris White, who will also be in attendance at the in-person screening and press conference.

The music-comedy is a coming-of-age story reminiscent of “The Commitments,” “That Thing You Do,” and “Almost Famous.” It was filmed on location in Columbus and the screening in Rome will be the Georgia debut for the film. 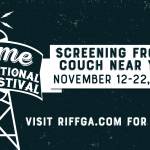 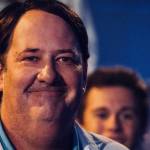 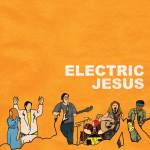 “Columbus, Georgia has a Film Commission and film fund and they actively strive to attract films to shoot there.” said Seth Ingram, director of RIFF. “Rome can do the same, we will boost our local economy by doing something similar.”

The remainder of the festival will take place virtually Thursday, Nov. 12, through Sunday, Nov. 22.

“We are excited to bring great films to a couch near you,” said Monica Sheppard, president of RIFF’s Board of Directors. “This new virtual platform makes it possible to watch this year’s selected films on your own schedule and from the comfort of your own home.”

Tickets for the virtual festival are available now for $25 and can be purchased by visiting the festival website at www.riffga.com. A ticket includes access to all films in the virtual platform for the ten-day screening period. Tickets only for the in-person screening of “Electric Jesus” are $15 and seats are limited.

Patron passes are also available for individuals interested in providing additional support to RIFF. Patron passes are $150 and include a festival T-shirt, patron recognition in various platforms and the satisfaction of supporting the long-running tradition of bringing high-quality films from around the world to Rome.

RIFF welcomes films and filmmakers from around the globe to share the art of independent film with regional audiences, to entertain and enlighten festival attendees, to provide filmmakers the opportunity for professional networking and development and to encourage cultural tourism and film industry development in Rome, GA and the surrounding area. Founded in 2003, RIFF initially operated under the auspices of Rome Area Council of the Arts, becoming a separate 501 C(3) in 2006. Today, RIFF is Northwest Georgia’s premiere film festival event.

By John Kenyon, RIFF Board of Directors member