Representative Tom Graves a Republican representing Georgia’s 14th Congressional District, announced Friday afternoon that he is planning to step down from Congress in October. 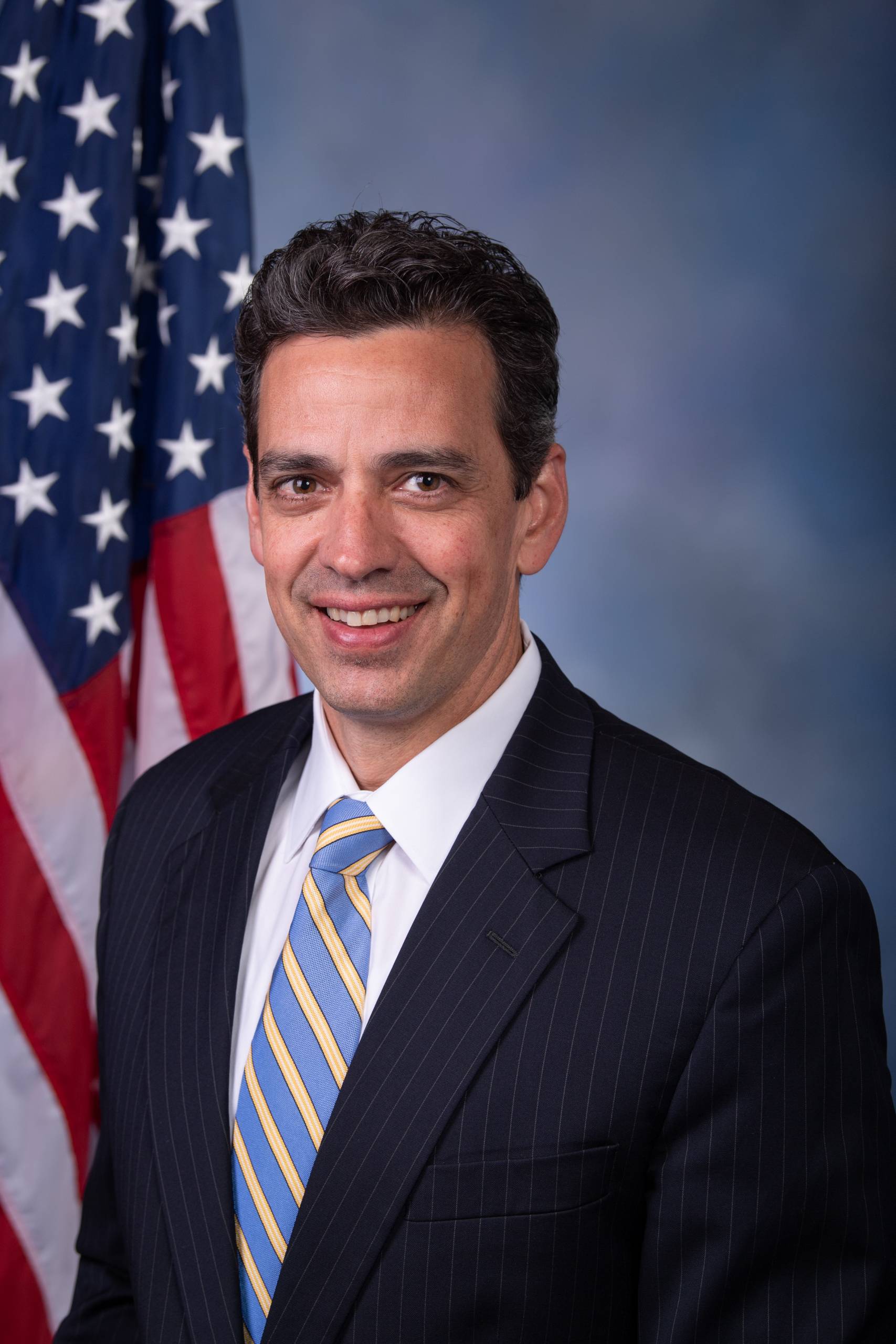 Representative Tom Graves a Republican representing Georgia’s 14th Congressional District, announced Friday afternoon that he is planning to step down from Congress in October.

“With the House planning to wrap up the People’s business and the final report from the Modernization Committee set to be filed in the next few weeks, I intend to step down from Congress and begin the next chapter of life in October. Congress is going into a long recess and my committee work will be complete. In short, my work will be done. I’m announcing this today to avoid surprises, and it just doesn’t seem right to kill time on the taxpayer dime.

“I plan to finish strong and will ensure any important transitional items are complete for my constituents in the 14th District. One of the last votes I’ll cast as a U.S. Representative will be in support of the reforms crafted by the Modernization Committee to make Congress work better for those we serve. I can think of no better way to leave The People’s House.”

Graves was first elected to the House in 2009 after serving in the Georgia House of Representatives.

The race for Graves’ 14th Congressional District seat has been in the national spotlight in recent weeks due to the candidacy of Republican Marjorie Taylor Greene. Greene defeated John Cowan in a runoff election on August 11. Greene’s opposition, Kevin Van Ausdal, the Democratic candidate in the House race, announced Friday he’s ending his campaign, essentially guaranteeing Greene will take over Graves’s seat.