Law enforcement officials say he drove across state lines to set the fire. 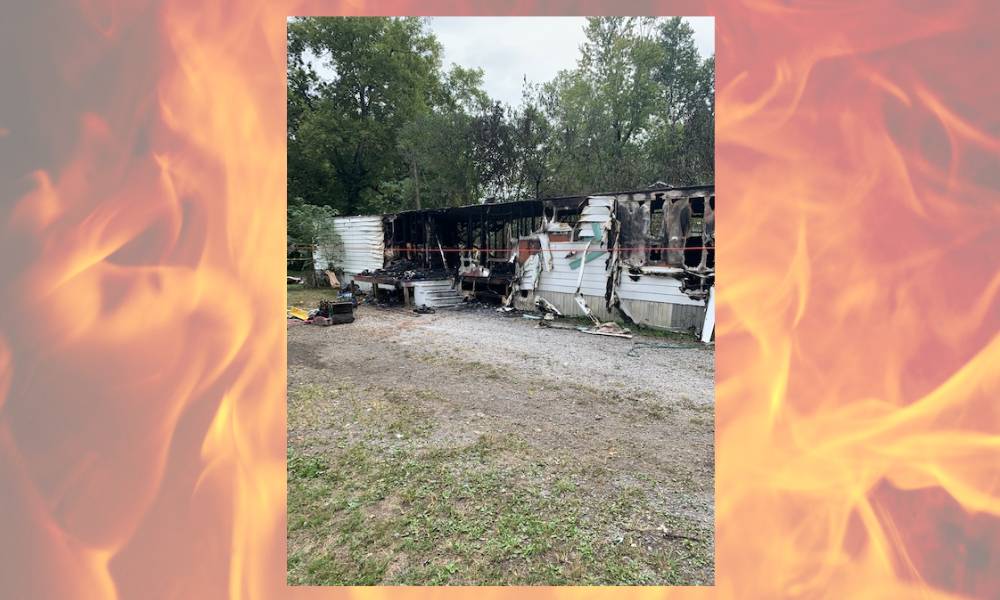 The Office of Insurance and Safety Fire Commissioner John F. King announced this week that Theodore D. Rosenthal, 52, has been arrested in connection with a fire that occurred in Rossville on Sunday, September 19.

Rosenthal is being held in the Walker County Detention Center on charges of First-Degree Arson. Mr. Rosenthal is from Murfreesboro, Tennessee, and he drove across the state line to set a fire at 102 Rowe Street in Rossville. He was arrested by the Rossville Police Department.

“No one was home at the time of this fire that completely destroyed a 50-year-old, 840-square-foot mobile home,” said Commissioner King. “This fire originated on the front porch of the home.”

Commissioner King’s State Fire Investigations Unit will continue to work with the Rossville Police Department and Walker County Sheriff’s Office on this case.