Lowe Named To Planning & Zoning Board 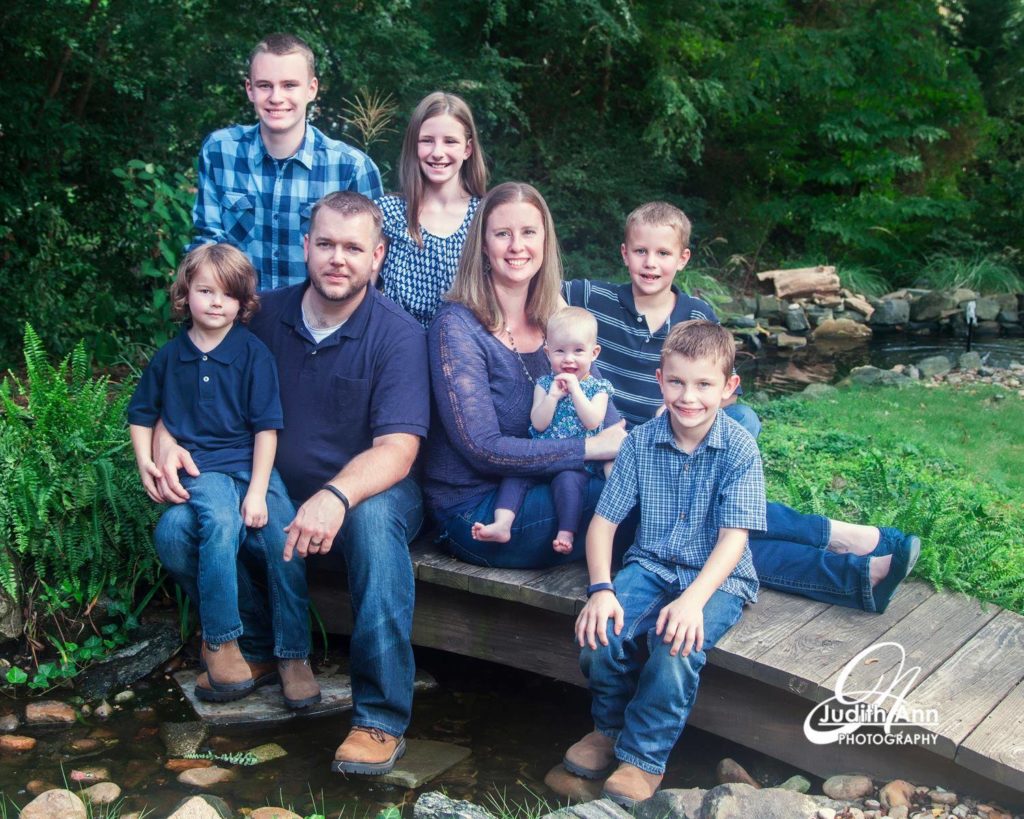 During Tuesday afternoon’s Board of Commissioners meeting, Paulding resident (and AllOnGeorgia Contributor) Matt Lowe was elected to the Planning & Zoning Board by a 4-1 vote.

The vote came after Paulding County Republican Party chair Nancy Hollingshed addressed the Board, stating that she had received multiple text messages regarding this appointment from citizens who report that Lowe had used “all kinds of foul language” and called these people “every name in the book.” Hollingshed then called Lowe’s character into question stating, “When we appoint people to boards, they should be people with character.”

Hollingshed also reported that she had went to Matt Lowe’s Facebook account this morning but found it had been “scrubbed and cleaned” before stating that Lowe had called an “elected official in [Paulding] County” a “very derogatory name.” Chairwoman Hollingshed then stated that Lowe was “against law enforcement” claiming that he “bashes” law enforcement while she stated that she “supports her Sheriff.” Hollingshed then remarked that Matt’s father is in Law Enforcement “which is sad.” Paulding GOP Chairwoman Nancy Hollingshed would end her remarks by stating that character should matter with appointments to these boards.

Ron Davis stated that Chris Wheeler, whom Lowe is replacing, shared his views on personal property rights. Davis said that Matt Lowe shared his views on property rights as well. Davis acknowledged that he’s aware that Matt Lowe has “rubbed some people the wrong way” but stated that he expects Lowe will come to that board knowledgeable about issues, with his “homework done” and “ready to ask the questions that are needed.”

The vote was 4 – 1, with Commissioner Pownell being the lone nay vote.