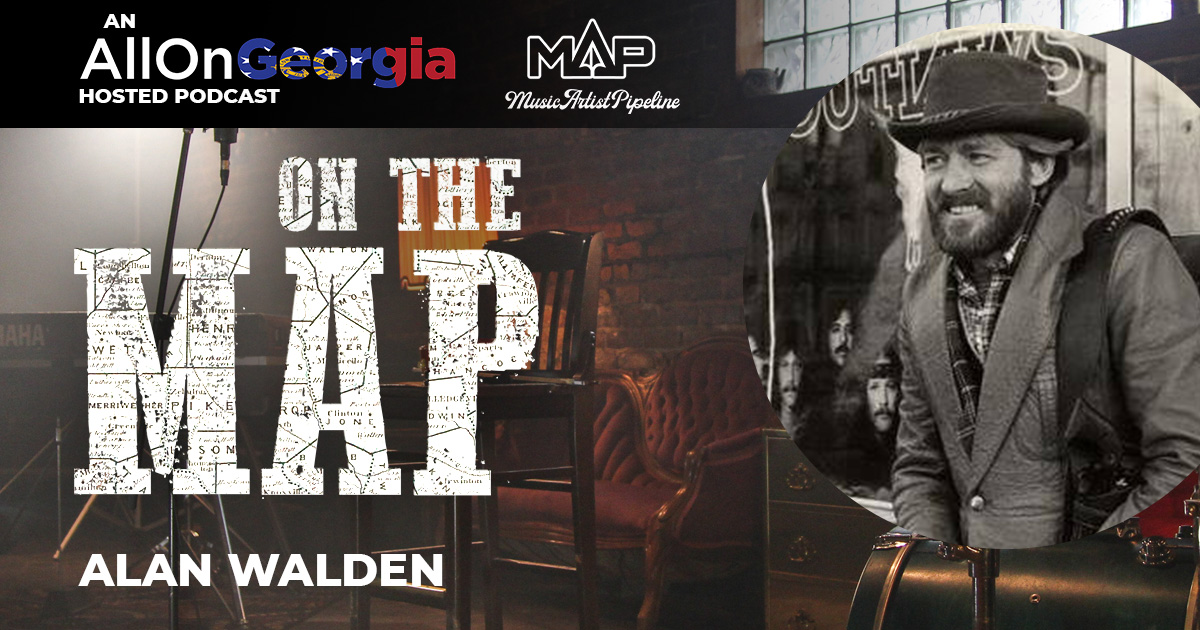 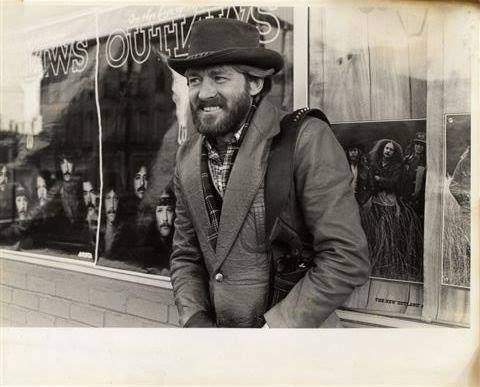 Alan Walden needs no introduction in the music world. He and his brother Phil were visionaries and promoters of R&B music out of Macon, Georgia in the 60’s, which led to the rise of icons such as Otis Redding, Sam & Dave, Percy Sledge, Al Green and others. Practically discovering Lynyrd Skynyrd, Alan had his hands in much of the legendary Capricorn Records and studios over the past few decades, where so many artists and bands recorded, such as the Allman Brothers, Charlie Daniels, and Wet Willie, just to name a few. Today Alan enjoys sharing his stories from days gone by, from his personal friendship with Otis Redding, to his insider stories during the Capricorn days of old. Sit back and enjoy today’s episode of “On The Map” with Alan Walden, recorded at the legendary Capricorn Studios in Macon, GA.