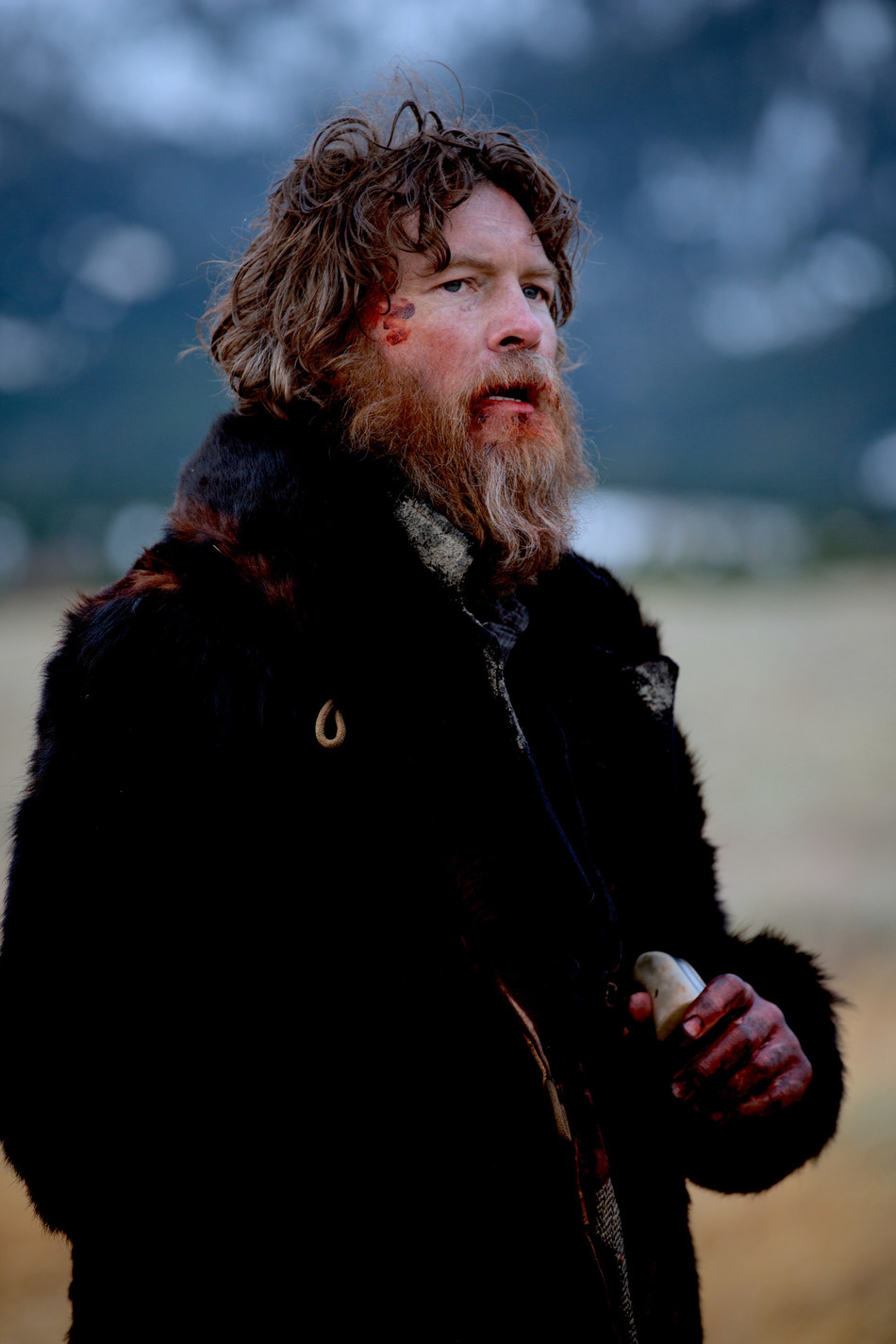 Set in the Sierra Nevada in the late 19th century, THE LAST SON centers on Isaac LeMay (Worthington), a murderous outlaw cursed by a terrible prophecy, hunting down his offspring to prevent his own murder before targeting his son Cal (Baker). With bounty hunters and the enigmatic US Officer Solomon (Jane) on their tail, all are set on a collision course toward a brutal game of cat-and-mouse. THE LAST SON was filmed in Montana late last year and is currently in post-production.

“With an outstanding ensemble cast, talented director, and an incredible story, we’re excited to be a part of this stellar production,” said Galen Smith, CEO of Redbox.

THE LAST SON will be released simultaneously in theaters and widely available On Demand later this year. THE LAST SON is part of the Redbox Entertainment slate of original content aimed at audiences nationwide, including Redbox’s 40 million customers.

“We are pleased to be partnering with Redbox on the release of the picture; they have been a part of The Last Son team since the beginning,” added Andre Relis, CEO of VMI Worldwide.

THE LAST SON is the latest in a string of acquisitions from Redbox that includes CAPONE (Tom Hardy), SHADOW IN THE CLOUD (Chloë Grace Moretz and Nick Robinson), SAS: RED NOTICE (Sam Heughan and Ruby Rose), and AMERICAN TRAITOR: THE TRUE STORY OF AXIS SALLY (Al Pacino and Meadow Williams). It also comes on the heels of Redbox’s venture with John Wick producer Basil Iwanyk, to form Asbury Park Pictures, which is programming a slate of high-concept action and thriller films over the next few years.

The deal was negotiated by Marc Danon, Head of Original Content for Redbox Entertainment, and JD Beaufils and Andre Relis of VMI Worldwide.

About Redbox
Redbox is America’s leading destination for affordable new-release movies and entertainment with more ways to watch than any other home entertainment provider. Redbox delivers value and convenience through unparalleled choice across content, platforms, rental and purchase options, and price points. The company recently announced a definitive agreement to combine with Seaport Global Acquisition Corp. (Nasdaq: “SGAM,” “SGAMU,” and “SGAMW”), a publicly traded special purpose acquisition company. The transaction, which will result in Redbox becoming a publicly traded company, is expected to accelerate Redbox’s ongoing transformation to offer customers and partners a multi-product experience across physical and digital channels. The company’s expanding streaming offering includes digital rental and purchase as well as free live TV and free On Demand content, and complements Redbox’s nationwide footprint of more than 40,000 entertainment kiosks, conveniently located where consumers already shop.  Redbox Entertainment, a new content acquisition and production division, has further transformed Redbox into a multi-channel content provider.  For more information, visit redbox.com.

About VMI Worldwide:
VMI Worldwide is one of the leading, independent film sales, distribution and production companies based in Hollywood, California. Founded in 2010 by Andre Relis, VMI has an impeccable reputation in the industry by building a strong collaborative and transparent relationship with filmmakers, financiers, and distributors. VMI’s mandate is to support high quality independent filmmaking by bringing together visionary talented filmmakers and collaborating with financiers and distributors.