He steps into the vacancy created when Captain Mike Burgamy transferred to the NE Georgia region following the line-of-duty death of Region II Captain Stan Elrod in September. 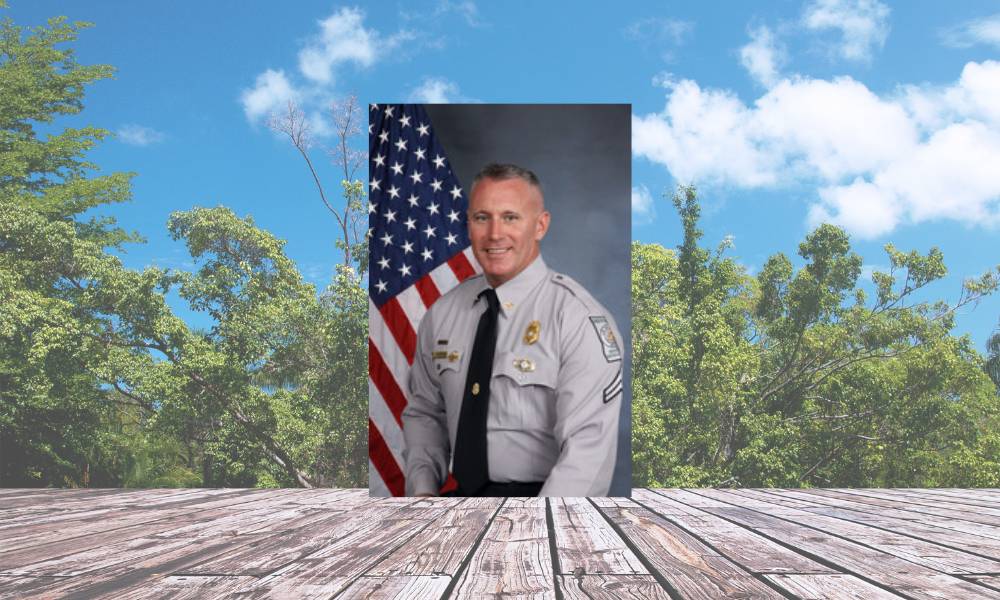 This week, the Georgia Department of Natural Resources Law Enforcement Division promoted Sergeant Derek Dillard to the rank of Captain and announced that he will be the new supervisor of Region I, which covers 28 counties in northwest Georgia and includes the City of Atlanta. He steps into the vacancy created when Captain Mike Burgamy transferred to the NE Georgia region following the line-of-duty death of Region II Captain Stan Elrod in September. Dillard’s new role as Captain was effective on December 16th.

“Captain Dillard has a reputation of professionalism and hard work and I am confident that will continue in his new assignment,” said DNR Law Enforcement Director Colonel Thomas Barnard. He will be an outstanding leader for our northwest Georgia region.”

Captain Dillard began his career in 1997 assigned to Clayton and Fulton counties in Region I. He transferred to Region II in 1999 and was assigned to Rabun County. He was promoted to Corporal in 2004 and to Sergeant in 2015, where he was assigned to Bartow County and supervised Lake Allatoona and the surrounding counties. In 2016, Derek transferred to Madison County in Region II and after the Division’s realignment in 2020, he moved north to supervise the counties in the northeast corner of the state.

During his career, Captain Dillard’s collateral duties include being a P.O.S.T. Instructor, a founding member of the Division’s Special Operations Group, and Unit Commander of the Honor Guard.

A former U.S. Marine, Dillard is a Rabun County native. 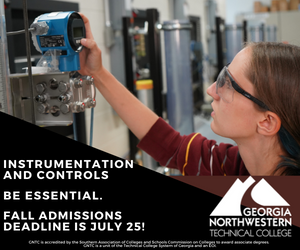 Walker County Tax Commissioner’s Office to Temporarily Close to the Public in January
A Chance of a White Christmas
Posting....