An accelerant detection canine, with a sense of smell 100,000 times more acute than a human’s, is trained to sniff out minute traces of ignitable liquid accelerants that may have been used to start a fire. 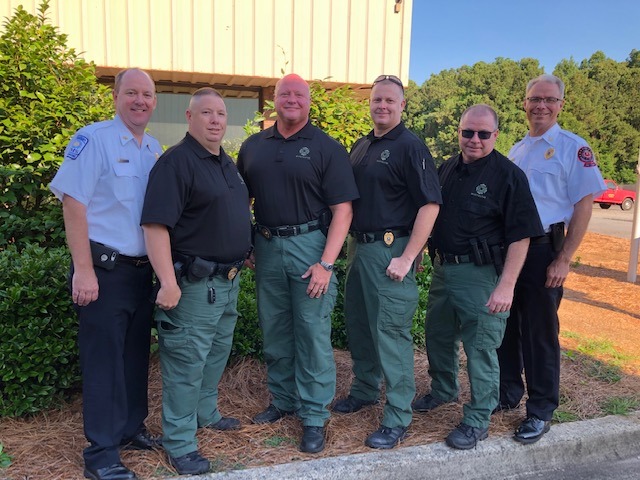 The Cobb County Fire Department recently received a lofty donation to assist with costs of obtaining a K9 unit.

The agency made the announcement on social media this week. The citizen donated $30,000 toward the cause, while a handful of other citizens have made smaller donations to help offset costs.

Cobb Fire says canines can detect accelerants at fire scenes much more quickly and accurately than humans, something that will help in assisting with the investigation of arson related cases.

An accelerant detection canine, with a sense of smell 100,000 times more acute than a human’s, is trained to sniff out minute traces of ignitable liquid accelerants that may have been used to start a fire. Each dog is part of a team that is comprised of the canine and its handler. The handler is a law enforcement officer who has been trained to investigate fire scenes.

30 minutes is the average time it takes an ADC to cover a fire scene.

K9s brought on the scene alert much like drug dogs, following commands from a handler to determine the exact source which allows the investigator or technician to collect the samples identified by the dog, and they will be sent to a lab to confirm the presence of an accelerant.

Canines are utilized in conjunction with, and not in place of, other fire investigation and analysis methods.

Among the substances the dogs can detect:

According to FEMA, a dog and handler are involved, either through proficiency testing or working a scene, in over a hundred trials per day. Detailed training records must be kept, and the records are critical in the courtroom.