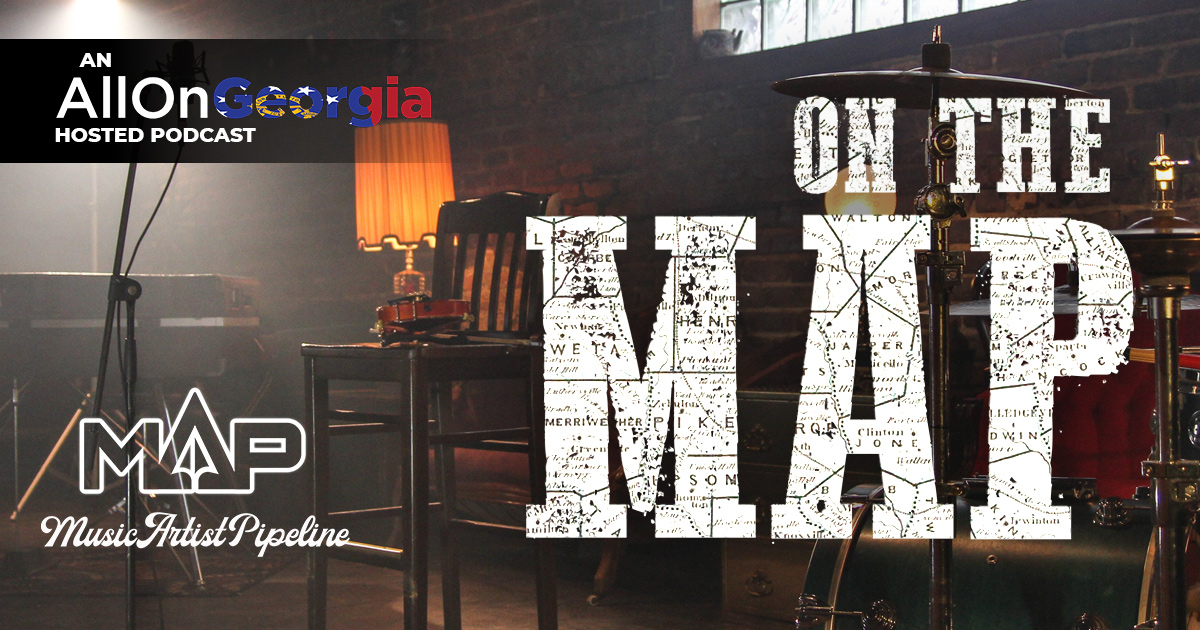 Mil Cannon is a multi-Grammy nominated producer, director, photographer, artist, consultant, certified counselor, and is somewhat of a “Forrest Gump” in the media world. Mil has worked for past presidential administrations, major corporations, the world’s biggest stars, and yet he is still a humble Savannah native with a work ethic second to none. Mil shares his insight and experiences into media content and production. Some of his clients include Whitney Houston, Carrie Underwood, Usher, TLC, Mariah Carey, Collective Soul, Jerry Reed, Pink, John Mellencamp, Hank, Jr., Elton John, Gloria Estefan, and dozens of ‘A-listers’. His creative work can be seen in “The World of Coke”, and Mil was the official producer for the 1996 Olympics for the City of Atlanta. Mil has produced work for Ted Turner, CNN, NASCAR, MTV, McDonald’s, IBM, and many, many others. Mil enjoys partnerships with “Mama Jan” Smith, and also the Savannah Bananas. Join us for ‘Part 1’ of our inaugural podcast of “On the MAP – The Big One”, with our friend, partner, and media legend, Mil Cannon.

About On the Map