Floyd and Polk County police continued their search in rural Floyd County on Tuesday for a Rockmart man charged with murdering his wife. 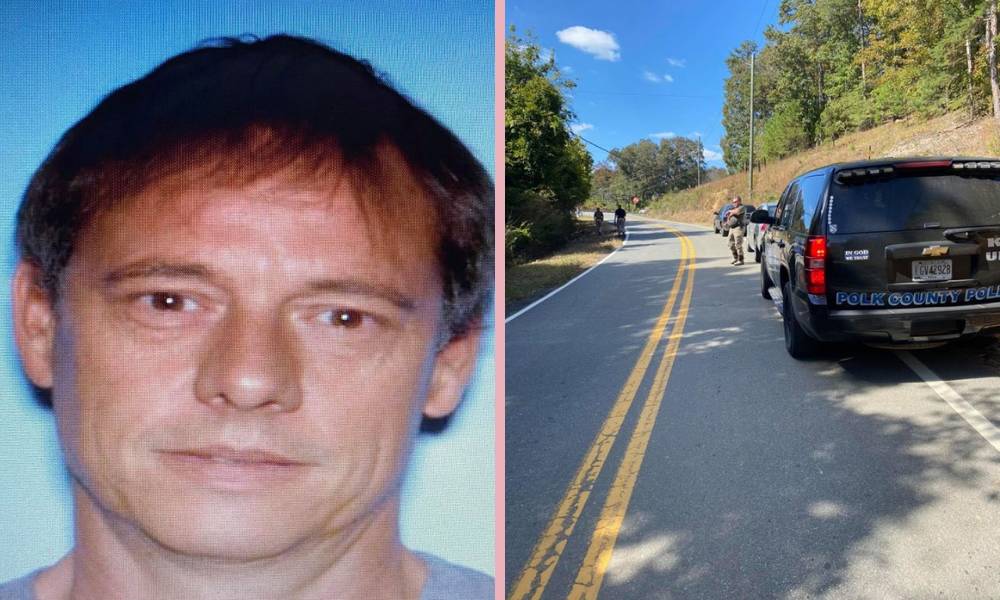 Floyd and Polk County police continued their search in rural Floyd County on Tuesday for a Rockmart man charged with murdering his wife.

Jimmy Brian Blackmon, of 118 Rice Rd., is accused of shooting and killing Ginger Blackmon late Sunday night at his home and fleeing the scene. His vehicle was later found abandoned in the parking lot of the East Rome Walmart on U.S. 411 a few hours after the murder.

According to the Polk County Standard Journal police later determined that Blackmon was picked up at the store by his son and dropped off at Ga. 101 and Pleasant Valley Road in Floyd County, where he was last seen on foot.

Polk County Police said Tuesday its criminal investigation division, K9 division and Rockmart Police joined forces to search the area where Blackmon was last seen, and is asking anyone with trail cameras or home surveillance cameras to check their recordings for anything suspicious. “Today the Polk County Criminal Investigation Division, K9 Unit, and Rockmart Police searched the woods off Highway 101 and Pleasant Valley Road in Floyd County for Mr. Jimmy Blackmon or any evidence of his being in the area. At this time we are asking anyone in the area with trail cameras to check them. If you have something on there that’s suspicious we’re asking you notify us. Thank you for your cooperation.”
Anyone with information can contact Polk County Police Det. Caleb Bowman at 404-807-7032 or call 911