The Georgia Bureau of Investigation has made an arrested after a lengthy investigation into a Whitfield County man. 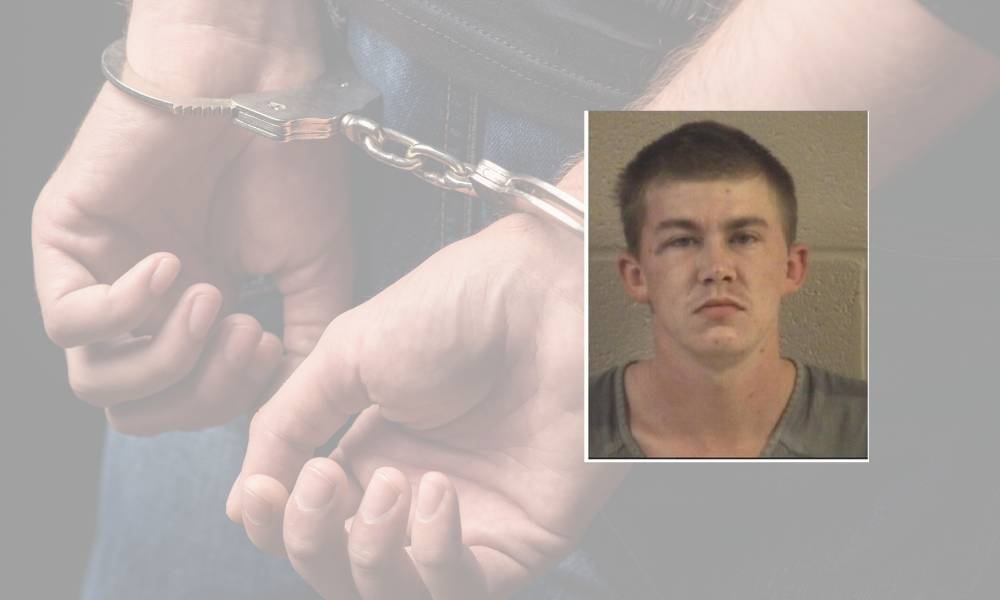 The Georgia Bureau of Investigation has made an arrested after a lengthy investigation into a Whitfield County man.

On Tuesday, September 22, 2020, the GBI arrested Zachary Moore, 20, of Dalton, and charged him with three counts of Possession of Child Pornography, Creation of Child Pornography, Child Molestation, Aggravated Sodomy, Possession of Methamphetamine, and Possession and Use of Drug Related Objects. Agents and digital forensic investigators with the GBI’s Child Exploitation and Computer Crimes (CEACC) Unit, with the assistance of the Dalton Police Department, executed a search warrant at Moore’s residence in Dalton. An investigation into Moore’s internet activity by the GBI’s CEACC Unit began after a report was received from the National Center for Missing and Exploited Children (NCMEC) related to the possession of child pornography by Moore via the internet.

This investigation is part of the ongoing effort by the Internet Crimes Against Children (ICAC) Task Force, housed within the GBI’s Child Exploitation and Computer Crimes Unit, to identify those involved in the child pornography trade and the online sexual exploitation of children. The ICAC Program, created by the U.S. Department of Justice, was developed in response to the increasing number of children and teenagers using the Internet, the proliferation of child pornography, and the heightened online activity by predators searching for unsupervised contact with underage victims.

Anyone with information about this case or any other cases of child exploitation is asked to contact the Georgia Bureau of Investigation Computer Crimes and Child Exploitation Unit at 404-270-8870.