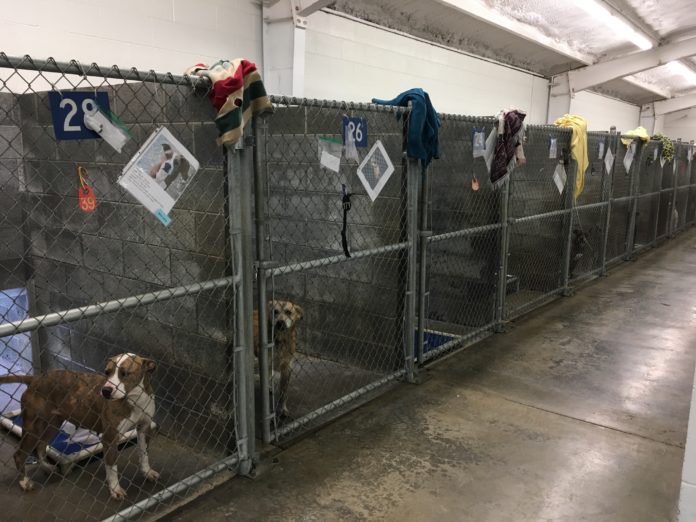 Walker County residents will have another opportunity to offer input on improvements they would like made to the county’s Animal Control ordinance.  A second public input session will be held on Tuesday, May 1st at 6 p.m. at the Walker County Civic Center in Rock Spring.

About 80 people attended the county’s first public input session in January, before work began to update the ordinance that addresses the welfare of dogs and cats in our community.  Suggestions from the first meeting included making owners responsible for not securing their dogs, limiting the number of animals allowed in residential areas and changing the rabies vaccination rule to recognize the three-year shot.

Walker County leaders reviewed suggestions from the meeting, feedback submitted online and best practices in other communities to draft a comprehensive Animal Control ordinance proposal.  While the draft continues to be reviewed internally, it will be released publicly on the county’s website (walkercountyga.gov) by April 23rd.

Following the May 1st public input session, formal public hearings will take place on May 10th and May 24th at 6 p.m. prior to the Commissioner’s regular scheduled meetings.