Dept. of Health & Human Services Calls Out The Washington Post 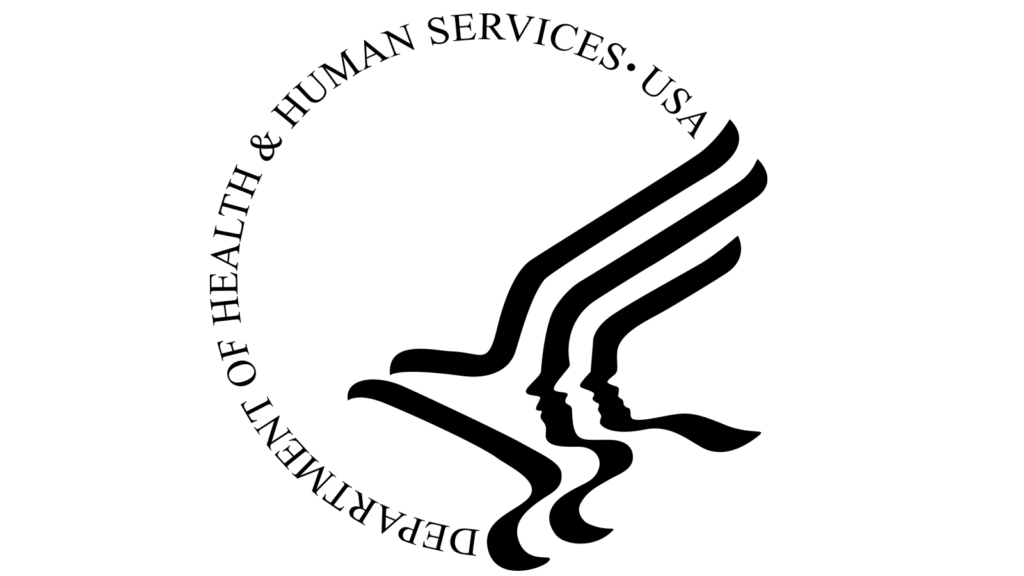 Statement from the Department of Health and Human Services

Yesterday evening the Washington Post chose to publish a story based on anonymous sources providing inaccurate information by telephone with no traceable records despite the fact that HHS provided multiple, on-the-record assurances from senior officials at both the National Institutes of Health and in the Office of the Secretary, that the claims by the anonymous source were incorrect. No decision has been made on the extension of a University of California San Francisco contract with the NIH regarding research involving fetal tissue. No contracting official would have had the authority to impart any communication to UCSF that the contract was being cancelled because no decision has been made. A decision will be made when the contract has been reviewed, pursuant to the ongoing audit/review process. Unfortunately, the Washington Post chose to report assertions that are completely false. HHS strives to work transparently and productively with members of the media who accurately and responsibly cover issues related to the department. For those planning to report further on this issue, here is the statement that was provided to the Washington Post and which accurately reflects the situation:

“In September, HHS issued a statement announcing an audit would be conducted of all acquisitions involving human fetal tissue to ensure conformity with procurement and human fetal tissue research laws and regulations. In addition, HHS has initiated a comprehensive review of all research involving fetal tissue to ensure consistency with statutes and regulations governing such research, and to ensure the adequacy of procedures and oversight of this research in light of the serious considerations involved. Regarding the extension on the UC San Francisco contract, no final decision has been made. A decision will be made when the contract has been reviewed, pursuant to the ongoing audit/review process. There is a provision for continuity of work while the contract is being reviewed.”—Caitlin Oakley, HHS Spokesperson

VIDEO: First Lady unveils Christmas at the White House
Clintons use Groupon to sell tickets for their speaking events