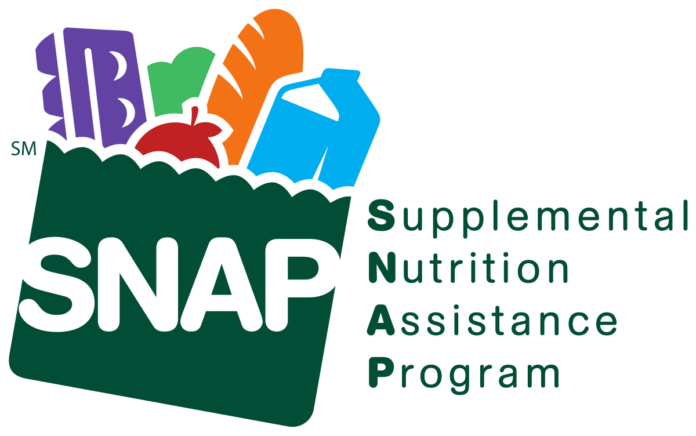 At the direction of President Donald J. Trump, U.S. Secretary of Agriculture Sonny Perdue has announced a proposed rule intended to move more able-bodied recipients of Supplemental Nutrition Assistance Program (SNAP) benefits to self-sufficiency through the dignity of work. The rule is meant to restore the system to what it was meant to be: assistance through difficult times, not lifelong dependency. Over time, without any changes in the underlying welfare reform legislation of 1996, that ideal has been watered down by out-of-control administrative flexibility in SNAP.

“Long-term reliance on government assistance has never been part of the American dream,” said Agriculture Secretary Sonny Perdue. “As we make benefits available to those who truly need them, we must also encourage participants to take proactive steps toward self-sufficiency. Moving people to work is common-sense policy, particularly at a time when the unemployment rate is at a generational low.”

The rule proposed by the U.S. Department of Agriculture (USDA) focuses on work-related program requirements for able-bodied adults without dependents (ABAWDs). The rule would apply to non-disabled people, between the ages of 18 and 49, with no dependents. The rule would not apply to the elderly, the disabled, or pregnant women.


Under current SNAP requirements, ABAWDs must work or participate in an employment program for at least 20 hours a week to continue to receive benefits for more than three months over a 36-month period. States may request to waive the time limit in areas with an unemployment rate above 10 percent or where there are ‘not sufficient jobs,’ which current regulations primarily define as an unemployment rate 20 percent above the national average. With today’s strong economy, that could include areas with unemployment rates of under 5 percent – a rate normally considered to be full employment. In 2016 there were 3.8 million individual ABAWDs on the SNAP rolls, with 2.8 million (or almost 74 percent) of them not working.

“Americans are generous people who believe it is their responsibility to help their fellow citizens when they encounter a difficult stretch,” Perdue said. “That is the commitment behind SNAP. But like other federal welfare programs, it was never intended to be a way of life.”

USDA’s proposal would help to ensure that work provisions are waived only when necessary, encouraging states to renew their focus on helping SNAP participants find a path to self-sufficiency. In a recent letter to the nation’s governors (PDF, 109 KB), Secretary Perdue explained, “These waivers weaken states’ ability to move the ABAWD population to long-term self-sufficiency because they do not require ABAWDs to engage in work and work training.”

Information direct from the US Department of Agriculture. Published unedited.