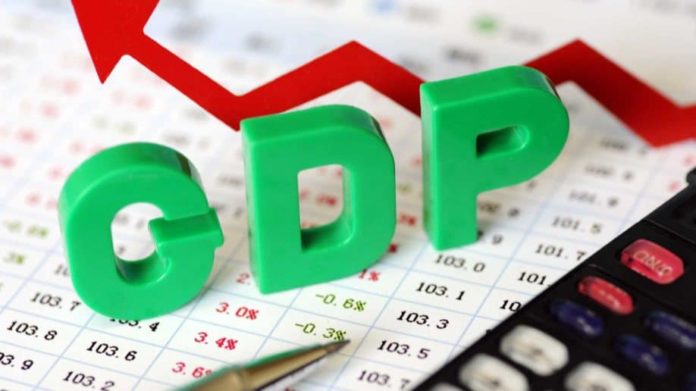 This week,the U.S. Department of Commerce’s Bureau of Economic Analysis (BEA) released the advance gross domestic product (GDP) estimate for the third quarter of 2018, finding that growth was 3.5 percent. During the past four quarters, GDP has risen 3.0%, well above the 2.3% growth during the year-earlier period.

“Defying ‘conventional wisdom’ once again, 3.5 percent growth is the latest sign that the Trump economy continues to surge,” said Secretary of Commerce Wilbur Ross. “The President’s actions from deregulation to tax reform have supercharged the American economy, driving it to new heights.”

The increase in real GDP in the third quarter reflected positive contributions from personal consumption expenditures, private inventory investment, state and local government spending, Federal government spending, and nonresidential fixed investment. In addition, real consumer spending grew 4.0% at an annual rate in the third quarter, substantially up from the 2.6% pace during the preceding four quarters.

The second GDP estimate for the third quarter is scheduled to be released on November 28, 2018.