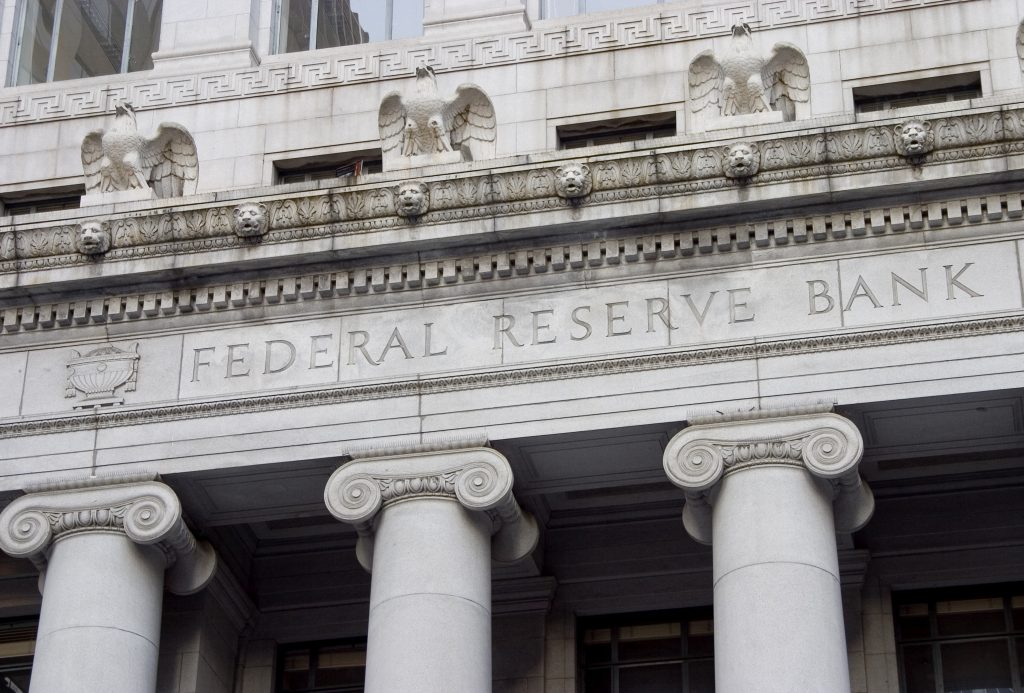 For the third consecutive survey period, the number of U.S. households without a bank account fell, according to the results of the 2017 biennial National Survey of Unbanked and Underbanked Households released today by the Federal Deposit Insurance Corporation (FDIC).

“The good news is that our nation’s banking system is serving more American households than ever before. The bad news is that even as the overall number of people who are unbanked has declined, 8.4 million households continue to lack a banking relationship,” said FDIC Chairman Jelena McWilliams.

The percentage of U.S. households that were unbanked in 2017 the most recent year of the survey, was 6.5 percent, the lowest rate recorded since the FDIC began conducting the survey in 2009. It was down from 7.0 percent in 2015, and down significantly from a high of 8.2 percent in 2011. The unbanked numbers for 2017 equate to 14.1 million adults in 8.4 million households not having a checking or savings account.

The decline in the unbanked rate from 2015 to 2017 can be explained almost entirely by improvements in the socioeconomic circumstances of U.S. households.

The number of underbanked U.S. households was also down compared to 2015 levels. In 2017, 18.7 percent of U.S. households were considered underbanked, or approximately 48.9 million adults in 24.2 million households. For purposes of the survey, the term underbanked refers to households that had an account at an insured institution but also obtained financial products or services outside of the banking system.

Consistent with previous surveys, banking status in 2017 varied considerably across the U.S. population. For example, unbanked and underbanked rates were higher among lower-income households, less-educated households, younger households, black and Hispanic households, households headed by working-age individuals with a disability, and households with incomes that tend to vary from month to month.

Other key findings in the survey include:

The FDIC survey began in 2009 and is conducted every other year in partnership with the U.S. Census Bureau. It provides detailed national, state, and local data to inform understanding of access to banking and to support economic inclusion efforts.