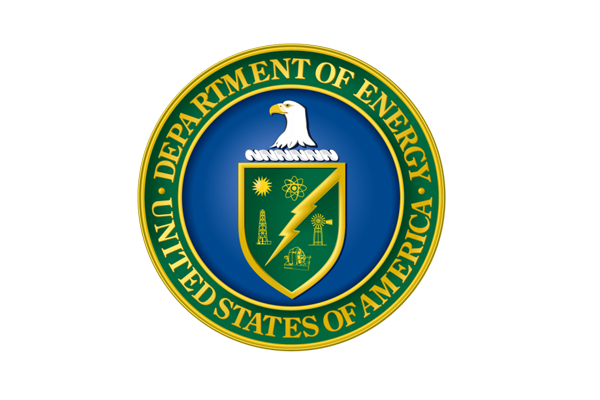 Data is Aimed at Improving Accuracy of Earth System Models

This week, the U.S. Department of Energy (DOE) announced a plan to provide $16 million for new observational research aimed at improving the accuracy of today’s climate and earth system models.  The funds will be made available under two separate initiatives, with $11 million targeted at atmospheric research focused on better understanding the role of clouds and aerosols, and $5 million devoted to the study of terrestrial processes.

“Systematic observation and modeling is critical to improving our understanding of the highly complex natural processes that govern the environment,” said Under Secretary for Science Paul Dabbar. “For decades, DOE has been a leading contributor in advancing our knowledge of both atmospheric and terrestrial processes. This research will result in a better grasp of critical factors affecting the earth system.”

The atmospheric research is expected to center on observations and data taken by the Atmospheric Radiation Measurement (ARM) User Facility, a major DOE Office of Science facility with several sites across the nation and the globe that has a powerful range of capabilities for studying atmospheric phenomena.  ARM has long been a leading source for observational data on the interactions of clouds, aerosols, and precipitation.

The terrestrial research will have a two-fold focus.  The first is aimed at better understanding how nutrients, carbon, and water are cycled between the belowground and aboveground areas of ecosystems.  The second focus is on better understanding the role of disturbances, such as hurricanes, floods, fires, and sea level rise, on nutrient cycling and vegetation in coastal regions.

The ultimate goal is to incorporate the new atmospheric and terrestrial data into climate and earth system computer models to provide more accurate representations of natural processes.

Applications are open to universities and nonprofits, both individually and in teams, with (non-DOE) federal laboratories invited to participate as possible partners.  Awards will be chosen on a competitive basis using peer review.  Grants are expected to be two to three years in duration.  Total funding, provided by DOE’s Office of Science, will be $16 million in Fiscal Year 2019 dollars.