Celebrate the Natural Heritage of Your Public Lands by Visiting a National Wildlife Refuge near You during Refuge Week: October 14-20 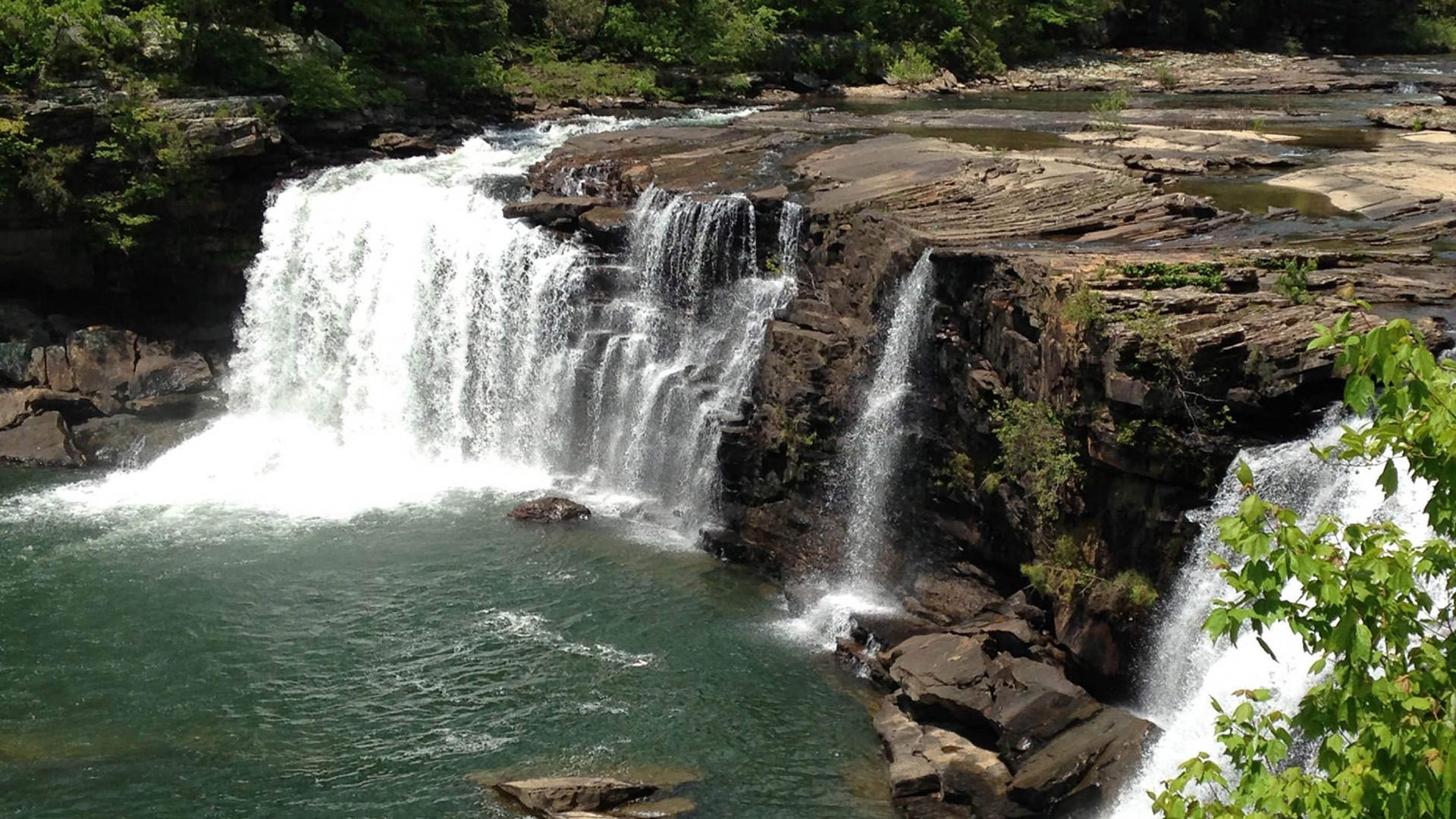 “Our public lands are our greatest treasures,” said U.S. Secretary of the Interior Ryan Zinke. “Public access to public land is a heritage we have passed down from one American generation to the next – from the contemporaries of Teddy Roosevelt to the outdoor enthusiasts of the modern day. With newly expanded public access across hundreds of thousands of acres within our Refuge System, I look forward to Americans of all ages enjoying recreation on our public lands in the years to come, whether that is hunting, fishing or wildlife watching. I encourage every American to get out and visit a nearby refuge.”

Sportsmen and sportswomen can celebrate with expanded hunting and fishing on refuges from coast to coast with new opportunities to pursue migratory birds, upland game and big game, as well as a range of fish species. Hunting, within specified limits, is permitted on 377 wildlife refuges. Fishing is allowed on 312 wildlife refuges.

During National Wildlife Refuge Week, held annually during the second full week of October, refuges across the country host special events, festivals, tours and even volunteer opportunities to help wildlife and learn how refuges protect green spaces and improve communities. People of all ages enjoy refuges and the outdoor recreation opportunities they offer.

The Refuge System includes 567 national wildlife refuges and 38 wetland management districts covering more than 150 million acres of land and waters. More than 53 million Americans visit refuges every year. Refuges generate $2.4 billion per year and more than 35,000 jobs to regional economies. There is a refuge in every state and within an hour’s drive from most major metropolitan areas.

This year’s Refuge Week wraps up a year-long celebration of America’s rivers and trails, marking the 50th anniversaries of the Wild and Scenic Rivers Act and National Trails System Act. More than 340,000 miles of river and over 2,100 miles of trails wind their way through the nation’s wildlife refuges.

Just in time for Refuge Week, a new Animal Planet TV series will debut highlighting two of Alaska’s premier national wildlife refuges — Kenai Refuge and Kodiak Refuge. The series, titled “Into Alaska,” will premier Monday, October 15, at 9 p.m. ET/PT. For the men and women of the Service, it’s a rewarding job to conserve these wild spaces and amazing wildlife.