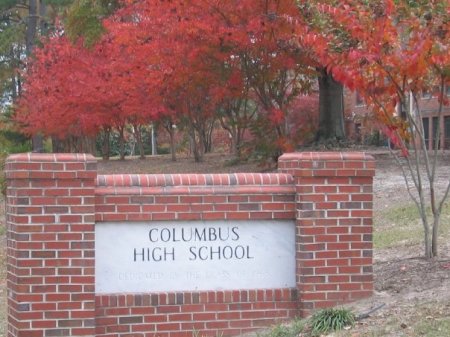 Columbus High School is one of six schools across the state of Georgia that has been cited as a winner of the new Military Flagship School Award presented by the Georgia Department of Education.

The Military Flagship School Award recognizes schools for going above and beyond to provide a supportive environment for military students and families. All schools were eligible to apply and applications were evaluated by a committee including active members of the military, School Liaison Officers, school district staff, and members of the Military Interstate Children’s Compact Commission.

In particular, Columbus High was noted for their:

“As the child of a military family myself, it means so much to me to recognize schools that are doing an exceptional job caring for Georgia’s military students and families,” State School Superintendent Richard Woods said.

“Being part of a military family is a lifestyle full of transition and sacrifice. As educators and public officials, one way we can show our gratitude and respect for those who serve is providing a welcoming, supportive school environment for their families. I commend each one of these schools for their service on behalf of military families and children.”