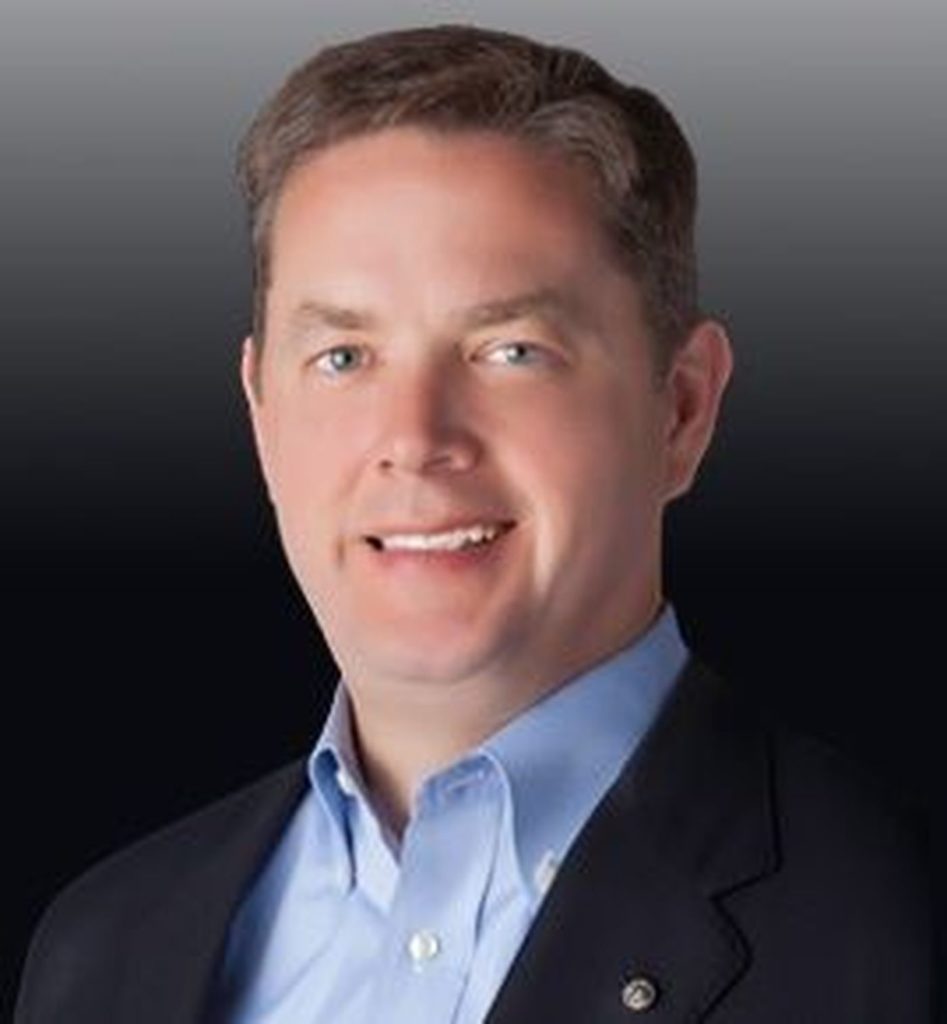 Martin has experience in many arenas, including large and small chambers of commerce. He currently serves as president of the Harris County Chamber of Commerce and has also guided governmental affairs for the Greater Columbus Chamber of Commerce, as a volunteer and staff member. He also held a leadership position with The Valley Partnership Joint Development Authority, a multi-county organization designed to enhance commerce and trade opportunities within the Columbus region.

“Colin will bring a new approach to the chamber in Fayette County,” according to Stephen Childs, 2018 chair of the chamber and an executive with Panasonic Automotive Systems Company of America. “The search committee identified several key character traits and an experience level we were looking for in terms of a new executive. Colin has a passion for collaboration, strong business acumen, engaging leadership, and implementing innovative ideas.”

Martin graduated from the University of Georgia with a Bachelor’s of Arts in English.  He served as a commissioned second lieutenant, field artillery in the US Army Reserve Officer Training Corps. As a cancer survivor, he serves on the Leadership Council of the American Cancer Society in Columbus.

The father of two and former Eagle Scout has also held volunteer positions with the Boy Scouts of America, Valley Interfaith Promise and served as chairman of the Columbus Convention and Visitors Bureau.

“The opportunity for my wife and myself to become engaged in the Fayette County community is tremendous,” Martin said. “I have spent my career learning about and building successful organizations, all based on strong foundations.The Fayette Chamber already has a solid foundation in place. My role will be to find new innovative programs and partnerships to enhance the relevancy of membership and make an impact on the community as a whole.”

Rob Parker, the president of Pinewood Forest, and 2020 chair of the chamber, led the search committee. He set the stage for the search in July by gathering feedback from the board of directors and other community stakeholders identifying the type of professional needed to move the organization forward. Parker is looking to be a catalyst in building the “chamber of the future”.

“Colin has a clear understanding of how a non-profit business organization operates and the relevancy that a chamber brings to a community. In Fayette County, we have a lot to offer businesses, families and particularly entrepreneurs. With Colin at the helm, the chamber will continue to be a major facilitator for positive growth in our community,” Parker said.

During his tenure with the Harris Chamber, Martin has been instrumental in the creation of an economic development strategy as a part of the county’s comprehensive plan. Other programs he has implemented include a social media strategy and the establishment of a legislative agenda for the business community.

While with the Columbus Chamber, he initiated legislative efforts, in partnership with the Georgia Department of Economic and Georgia Chamber of Commerce, to add defense contractors to those industries eligible for job tax credits. He was a candidate for Columbus Council in 2002 and ran for Mayor of Columbus in 2014, losing to current Mayor Teresa Tomlinson.

Martin and his wife, Dr. Beth Martin, are making plans to live in Fayette County. He will move into his new role on Nov. 1.