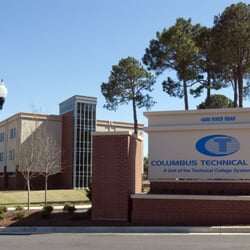 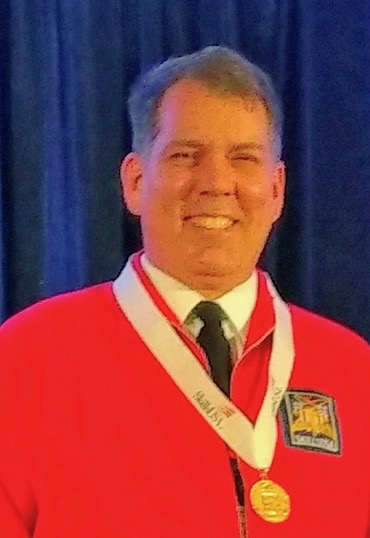 SkillsUSA serves young people in middle and high schools as well college students. It is used to prepare college students for careers in trade, technical and skilled service occupations.

The organization is a partnership of students, teachers and industry to ensure that the country has a skilled workforce.

They will represent Columbus Technical College at the national level in Louisville, Ky. on June 25-29. 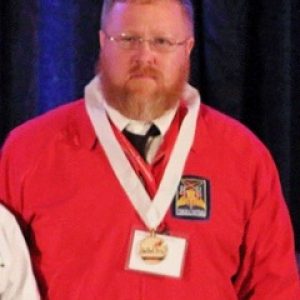 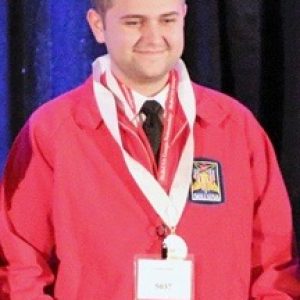