Plean ahead for this one! 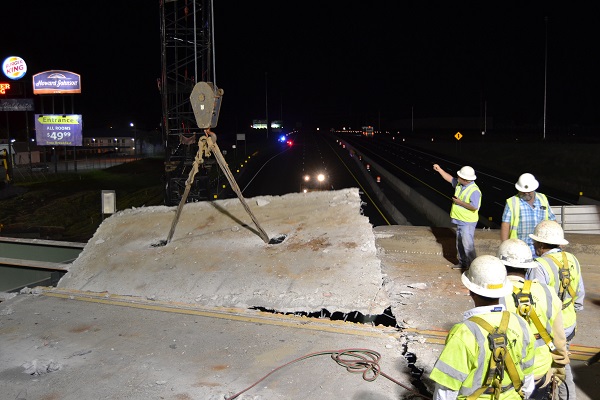 Overnight lane closures are scheduled next week on Interstate 75 for the demolition of the old overpass at Exit 29/SR 122/Hahira in Lowndes County.

The closures are for the safety of I-75 drivers. Bridge contractor Southern Concrete Construction Co. Inc. will be dismantling the old overpass in massive sections that will be lifted by cranes.

Construction is a $49.5 million Georgia Department of Transportation project to reconstruct the outdated interchanges of Exit 29 and Exit 22/US 41/North Valdosta Road.