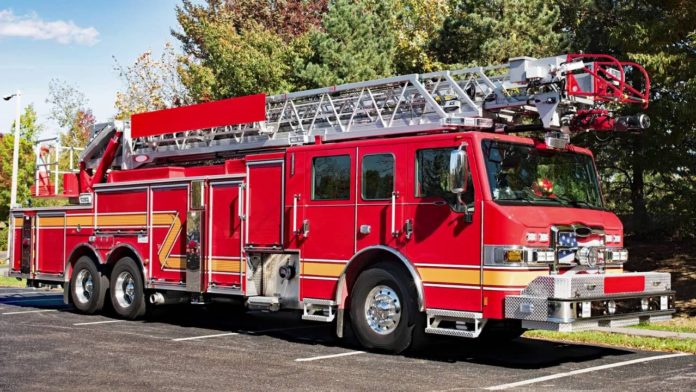 The Effingham County Board of Commissioners will vote Tuesday on whether or not the county will formally enter into an agreement with the City of Guyton to provide fire services.

According to the meeting documents published ahead of the September 17th meeting, the agreement sets Effingham County as the primary fire service provider within the City and will position the County to provide equipment, manpower, and operations from County-owned fire stations. Additionally, the current Guyton fire department employee will consolidate into Effingham County’s fire department.  Current volunteer firefighters with the City of Guyton will be required to apply with the Effingham County Fire Department and meet the standards set by the county before they can continue serving within the city boundaries. The 12-month agreement will renew automatically unless canceled by one or both parties.

All fire fees assessed under the city fire fee structure will be directed to the County by way of the annual tax bill as long as the contract is in effect.

Insurance premiums have driven up the costs of fire departments around the state, even in instances of volunteer departments, after the Georgia legislature passed a measure mandating that local governments carry a certain standard of coverage for paid and volunteer firefighters. The average cost of trucks and equipment have also led to a spike in operational costs.

Of note, a clause which would allow the City of Guyton to continue to operate a secondary and independent fire department is included in the contract for consideration, but has a strike through with the initials of City of Guyton Mayor Jeff Lariscy. The contract does not include specific ‘start’ dates, but has already been signed by Lariscy as well as the city clerk after having been approved by the Guyton City Council in July.

The trend of consolidation is one that has taken hold in communities around the state as smaller cities in particular have struggled to keep up with the increasing costs of providing fire services. Tattnall and Emanuel counties have both adopted varying levels of consolidation and partnership programs over the last few years while Evans County and the City of Claxton have de-consolidated and gone the other direction. You can read more about that here.

You can read the 7-page contract below.