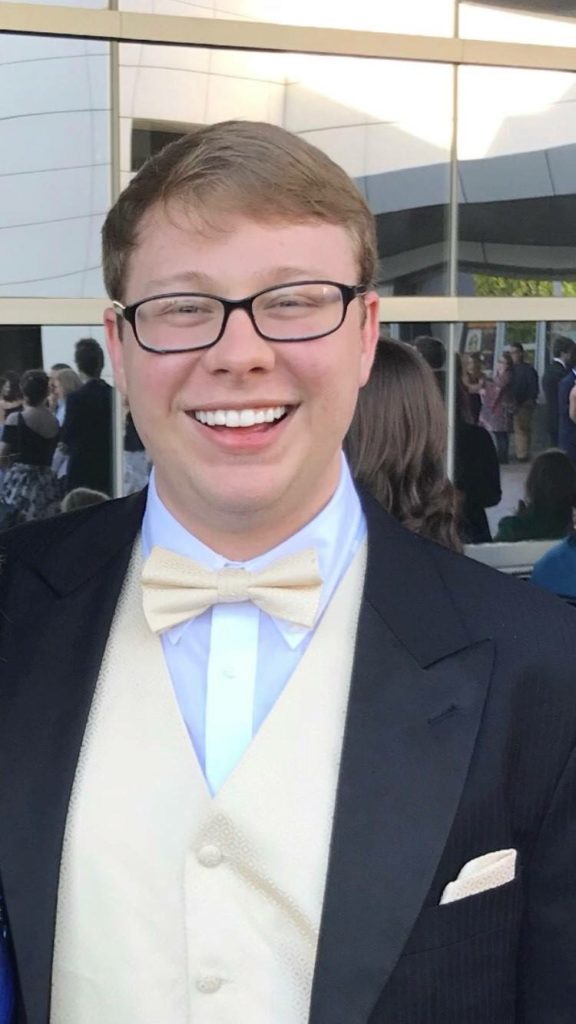 January 16, 2019, Washington, D.C. —The United States Senate Youth Program (USSYP) announces that high school students Mr. Patrick Evan Chappel and Ms. Clarke Makenzie Peoples will join Senator Johnny Isakson and Senator David Perdue in representing Georgia in the nation’s capital during the 57th annual USSYP Washington Week, to be held March 2 — 9, 2019. Patrick Chappel of Columbus and Clarke Peoples of Atlanta were selected from among the state’s top student leaders to be part of the 104 national student delegation who will also each receive a $10,000 college scholarship for undergraduate
study.
Chosen as alternates to the 2019 program were Mr. Nicklaus Proctor, a resident of Calhoun, who attends Sonoraville High School and Mr. Brandon Wilson, a resident of Lithia Springs, who attends Lithia Springs High School.
The USSYP was created by Senate Resolution 324 in 1962 and has been sponsored by the Senate and fully funded by The Hearst Foundations since inception. Originally proposed by Senators Kuchel, Mansfield, Dirksen and Humphrey, the impetus for the program as stated in Senate testimony is “to increase young Americans’ understanding of the interrelationships of the three branches of government, learn the caliber and responsibilities of federally elected and appointed officials, and emphasize the vital importance of democratic decision making not only for America but for people around the world.” Each year this extremely competitive merit-based program brings the most outstanding high school students – two from each state, the District of Columbia and the Department of Defense Education Activity – to Washington, D.C. for an intensive week-long study of the federal government and the people who lead it. The overall mission of the program is to help instill within each class of USSYP student delegates more profound knowledge of the American political process and a lifelong commitment to public service. In addition to the program week, The Hearst Foundations provide each student with a $10,000 undergraduate college scholarship with encouragement to continue coursework in government, history and public affairs. Transportation and all expenses for Washington Week are also provided by The Hearst Foundations; as
stipulated in S.Res.324, no government funds are utilized.