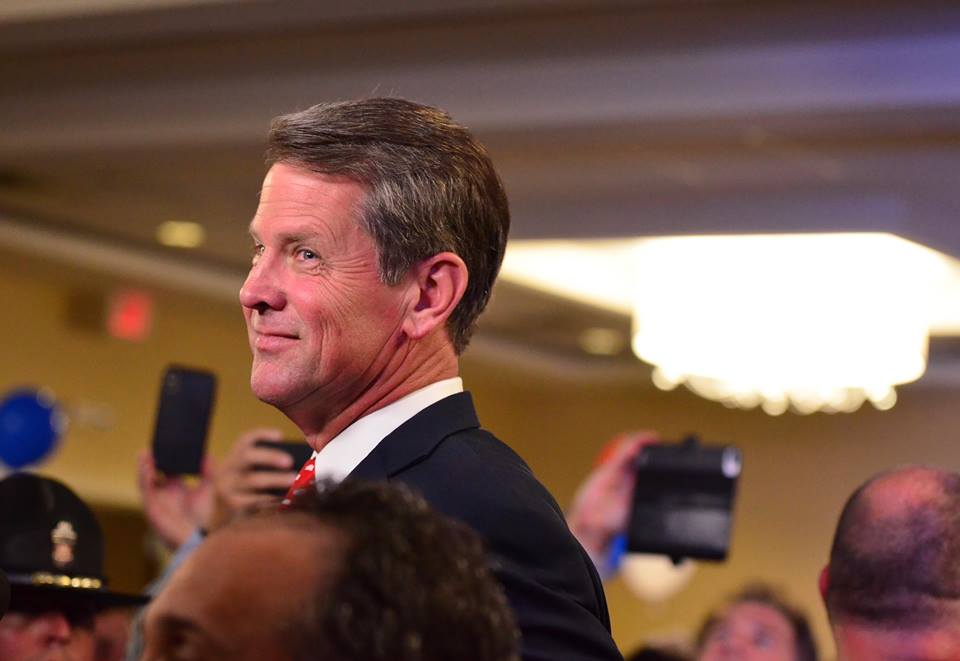 Over the course of the general election campaign season, Kemp has lead in the polls by 2 percentage points. The current RCP average has Kemp (R) at 47.7 percent and Abrams (D) at 45.7 percent.

On Saturday, the Real Clear Politics average updated their data which shows Kemp continuing a lead over Abrams. The number continues to stay within a margin of error and is considered statistically insignificant by pollsters which indicates a tight race.

According to a recent AJC/WSB poll, President Trump’s approval among white women voters is high and that support is likely to transfer over into the Georgia Governor’s election results in November for Brian Kemp.

In the last election for Georgia Governor, Nathan Deal won his re-election bid by 52.75 percent over State Senator Jason Carter. That same year, U.S. Senator David Perdue won over Michelle Nunn by 52.89 percent and all Republicans won down the entire ballot for the state’s constitutional officers.

Both candidates are making their last-ditch efforts to rally support before the November 6th election. Abrams is starting her early voting bus tour while Kemp looks to visit areas hit by the hurricane.

Kemp looks to visit areas heavily impacted by Hurricane Michael this coming week which include the following:

Early voting in Georgia starts Monday, Oct 15th. Georgia voters can go to the Secretary of State’s MyVoterPage, to find out where their voting location for the November 6th election is along with a sample ballot. To vote early, voters will need to contact their county Board of Elections or Registrar’s office to find out about early voting times and dates.