New faces at the Georgia Department of Corrections. 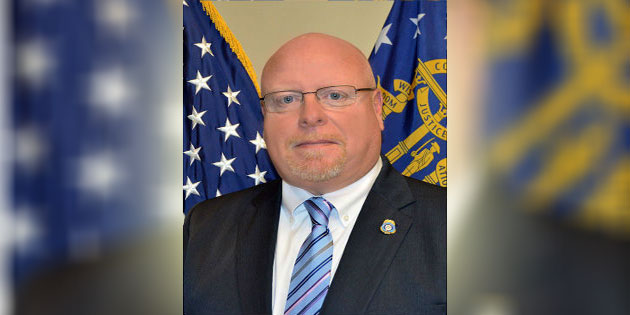 “Fountain has spent 24 years working his way up through the ranks and has shown outstanding leadership abilities in each position he held,” said Commissioner Gregory C. Dozier. “We are confident that he will continue to excel in his new position as County Prison Coordinator.”

Fountain received his associate’s degree in Criminal Justice from Georgia Military College and a bachelor’s degree in Justice Studies from Georgia Southern University. He is currently enrolled in Command College through Columbus State University to obtain his master’s degree in Public Administration. He has completed the following departmental training: Professional Management Program (PMP), Wardens Pre-Command, and Corrections Leadership Institute (CLI).

Information from Georgia Department of Corrections.