And the partnership continues… 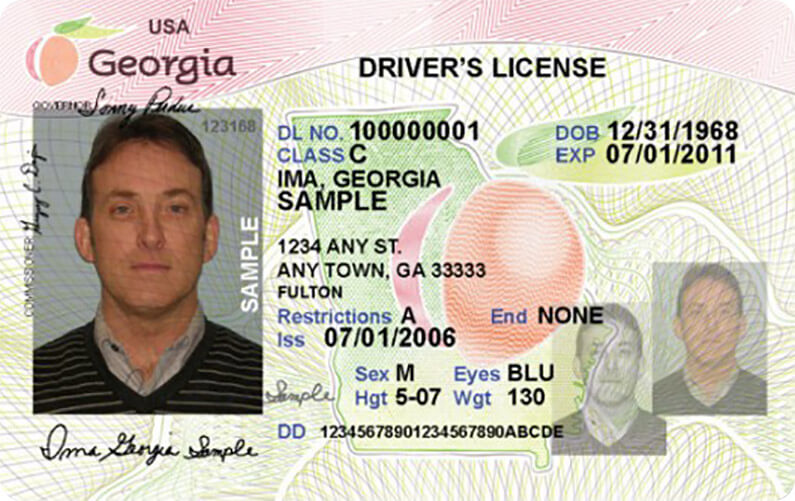 As of December 2018, the Georgia Department of Corrections (GDC) in collaboration with the Department of Driver Services (DDS), has provided 15,073 official state identification cards to qualified offenders since beginning the partnership in August 2016.  Assisting returning offenders with obtaining official identification, improves their chances of securing employment, housing and supports their reentry back into society.

“Our goal is to provide returning citizens with the necessary documents that will allow them to easily assimilate back into their communities upon release,” said Timothy C. Ward, the interim commissioner of GDC. “We appreciate the partnership with DDS to help returning offenders take an important step in the reentry process.”

The joint project includes three types of issuances: Phase I – Returning offenders who had a current and valid DDS record on file were reissued a state identification card or driver’s license which was provided to GDC to distribute prior to release. Phase II – Returning offenders who had a DDS record but lacked Real ID documentation.  GDC worked to help the inmate secure an original birth certificate and/or social security number or other required documentation. GDC transmitted documentation to DDS who provided an updated card to GDC for the returning citizen.  Phase III – DDS provided on campus mobile issuance to returning offenders who needed photographs and signatures for state ID issuance. The cards are then provided to GDC for distribution to the offender prior to release.