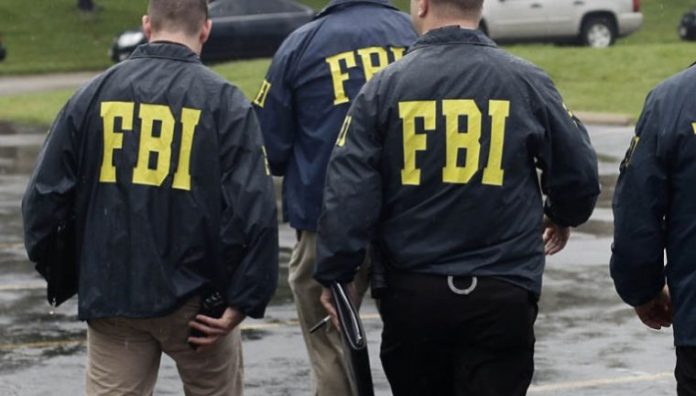 The FBI’s North Georgia Major Offender Task Force arrested six individuals and are looking for two more in connection with a methamphetamine distribution network that sold large amounts of the drug throughout north east Georgia, North Carolina, and Florida.

The arrests were made on Thursday, May 9, 2019, when federal warrants were served in Fulton, DeKalb, Gwinnett, Cobb, Cherokee, and Pickens counties.

The following individuals were arrested on federal complaints for conspiracy to distribute methamphtamine:

The following individuals are still at large:

In November of 2017, the North Georgia Major Offender Task Force began investigating the case, which was initiated by the Lumpkin County Sheriff’s Office. Through cooperation with assisting agencies, the task force identified a drug trafficking network that Teofilo Santana-Medrano was using to traffic and sell kilos of methamphetamine in Metro Atlanta, the North Georgia mountains, North Carolina, and Florida.