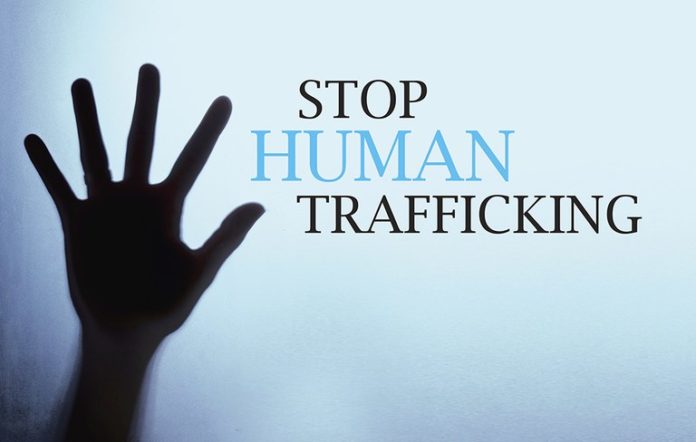 “Obie lured his victims into prostitution and after he was arrested continued to harass and intimidate them,” said U.S. Attorney Byung J. “BJay” Pak.  “Sex trafficking exploits and traumatizes some of the most vulnerable members of our society.  We are sending a clear message to those seeking to engage in this type of criminal activity: you will be caught and prosecuted.”

“This defendant showed a complete disregard for the women he entrapped into sex trafficking,” said Chris Hacker, Special Agent in Charge of FBI Atlanta. “The FBI and our law enforcement partners made this case a priority and were successful in getting Obie off our community’s streets, despite his efforts to circumvent the charges against him by intimidating his victims.”

“Human trafficking is a form of modern-day slavery, and the threats and abuse inflicted on these particular victims only adds to the heinous nature of the crime,” said Special Agent in Charge of Homeland Security Investigations Atlanta Nick S. Annan. “HSI is committed to working with our law enforcement partners to find and prosecute criminal traffickers while ensuring the victims of this terrible crime are rescued and get the care they need.”

According to U.S. Attorney Pak, the charges and other information presented in court:  Quintavious Obie lured young women from rural areas in South Carolina to Atlanta with promises of a lucrative lifestyle.  However, once they arrived in Atlanta, they were forced into a life of prostitution through mental and physical abuse. The victims were forced to engage in prostitution and to turn over to Obie all of the money they received.  His victims were not allowed to go anywhere without his knowledge nor see anyone unless they were a paying client.  Any deviation from his rules brought severe punishment.

Obie was indicted for sex trafficking in January 2018.  However, this did not stop Obie from continuing his pattern of harassment and victimization.  Specifically, from January 2018 to April 2018, Obie had others call and text his victims to have them retract their statements to law enforcement in an effort have his case dismissed.  As a result, he was also charged with witness tampering.

Quintavious Obie, a/k/a Swayzii, a/k/a Shank, 32, of Atlanta, Georgia, was sentenced by U.S. District Judge Orinda D. Evans to 21 years, six months in prison to be followed by 10 years of supervised release, a special assessment of $300, and ordered to pay restitution in the amount of $7,500 per victim.  Obie was convicted on these charges after pleading guilty on January 7, 2019.

This case was investigated by the FBI and U.S. Immigration and Customs Enforcement’s Homeland Security Investigations.

This is a press release from the FBI