Folsom created a fictitious identity for the alleged father of her alleged children, and she subsequently shared the false information with GVRA to request time off for the alleged birth of her second child. 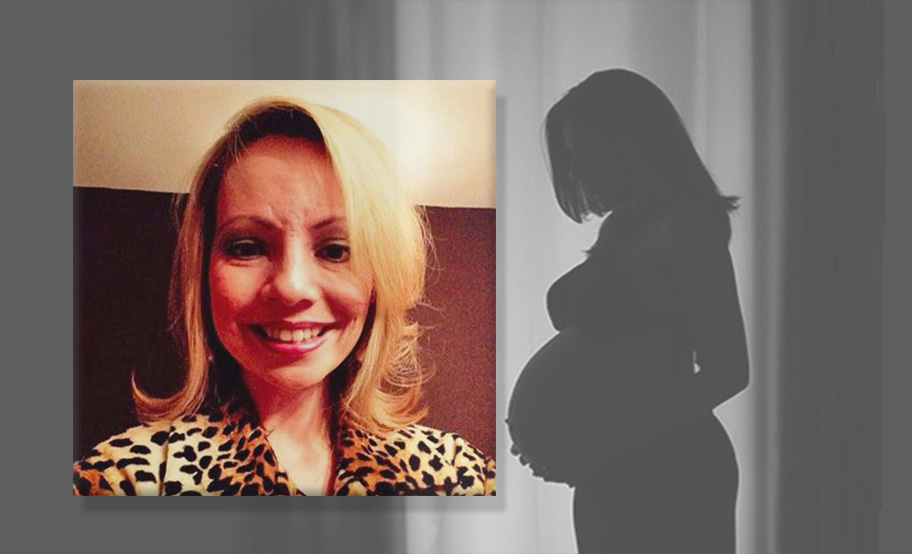 The charges stem from an investigation conducted by the Office of the State Inspector General (OIG) pursuant to a request from the GVRA regarding Folsom’s use of Family Medical Leave.

“Those who work for the taxpayers of Georgia are expected to uphold high ethical standards and to fulfill their roles in an honest and transparent manner,” said Carr. “State employees who break this trust in the course of their employment will be held accountable for their actions. Fraud and deception committed on state time and in association with one’s job is unacceptable and will not be tolerated.”

In May 2021, Folsom created a fictitious identity for the alleged father of her alleged children, and she subsequently shared the false information with GVRA to request time off for the alleged birth of her second child. During an interview with the OIG, Folsom falsely stated to an investigator that this fictitious person was real and that she had given birth to two children. Ultimately, because of Folsom’s deception, she was granted 265 hours of leave under the Family Medical Leave Act, which she would not have otherwise been eligible to receive.

Folsom was indicted in February of this year:

“Fraud by state employees will not be tolerated,” said Carr. “By working with Georgia’s independent Inspector General, we were able to discover, investigate and put an end to this alleged deception. We will always stand up to protect taxpayer dollars, and we look forward to presenting our case in court.”

The Attorney General’s Public Integrity and White Collar Crime Unit presented evidence to a Fulton County grand jury, resulting in Folsom’s indictment* on Feb. 10, 2022. Specifically, the indictment charges the defendant with the following which, if convicted, can carry the respective penalties:


The judge accepted the plea on April 4, 2022, and sentenced Folsom to a total of five years to be served on probation, with a behavioral incentive date of three years under the First Offender Act. The judge also ordered Folsom to pay $12,307 in restitution to the State of Georgia and to complete 40 hours of community service, among other terms.

This case was prosecuted by the Prosecution Division’s Public Integrity and White Collar Crime Unit and was investigated by the OIG.