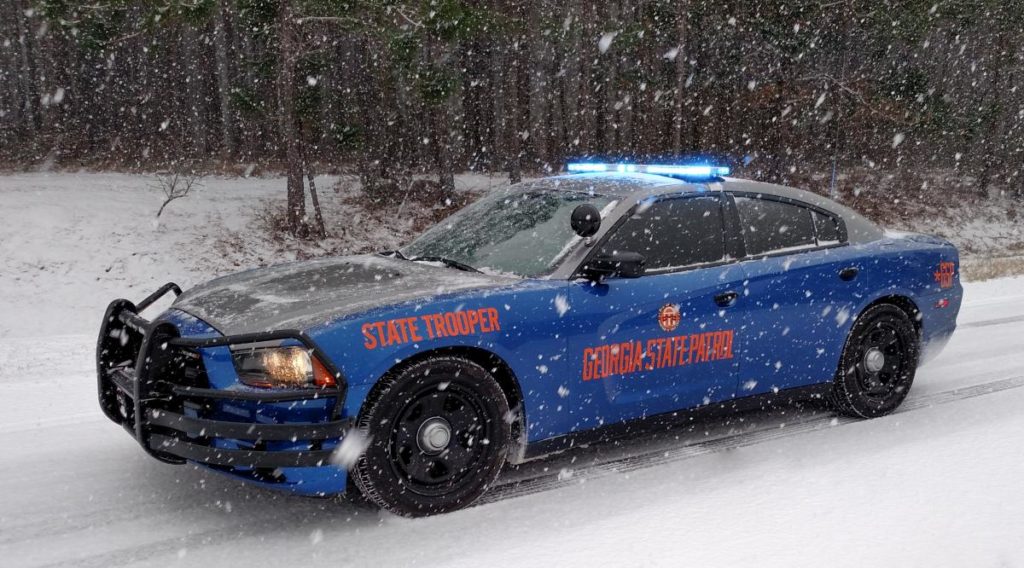 The grant is approximately $3 million and went into effect on October 1, 2018, and will be effective through September 30, 2019.

The primary goals of the H.E.A.T program are to combat crashes, injuries, and fatalities caused by impaired driving and speeding; to increase seatbelt use, and to educate the motoring public on traffic safety and the dangers of driving under the influence.

“Unfortunately, law enforcement officers encounter impaired drivers far too often. DPS is committed to removing these drivers from our roads. This grant is a benefit to both GOHS and DPS to achieve the common goal of deterring impaired driving on Georgia’s roads,” said Colonel Mark W. McDonough, DPS Commissioner.

The Nighthawks DUI task force is divided into three separate units. The units are all comprised of Georgia State Patrol troopers who have undergone specialized training in impaired driving enforcement.  The North unit primarily focuses enforcement in Fulton, Cobb, Clayton, DeKalb, and Gwinnett counties, and the Athens-Clarke County area. The Middle unit focuses on Bibb, Muscogee, and surrounding counties. The South unit patrols the Savannah-Statesboro area.

The ALS program and the GSP Nighthawks DUI Task Force were created in 2004. Through the ALS program, state troopers receive training, legal assistance, and in some cases, legal representation as they testify at ALS hearings for people charged with driving under the influence.  In Georgia, under certain circumstances, the state can administratively suspend the driver’s license and the ALS hearing is held when the motorist contests the suspension.  Dee Brophy, a former prosecutor, is the ALS attorney who represents troopers at the ALS hearings.