The man has a record of more than 20 felony convictions 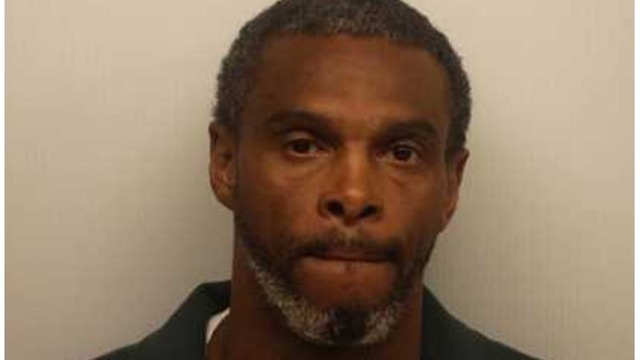 Savannah man has a record of more than 20 felony convictions

A Savannah man who pled guilty to robbing a bank while he was on parole for a previous heist will spend more than 14 years in federal prison.

Ronnie Clayton, 56, of Savannah, was sentenced to 170 months in prison by U.S. District Court Judge William T. Moore Jr., said Bobby L. Christine, U.S. Attorney for the Southern District of Georgia. Clayton, who pled guilty, also was sentenced to serve three years of supervised release after completion of his sentence, and ordered to pay $67,485 in restitution to his victims.

As noted during court proceedings, Clayton has more than 20 prior felony convictions, including convictions for crimes of violence and drug trafficking. He admitted robbing the Wells Fargo bank at 3507 West Bay Street in Savannah on July 3, 2018. After receiving cash from the teller, Clayton drove away in a red Cadillac and attempted to flee when spotted by police. He crashed into a taxi while driving the wrong way down a one-way street, and the taxi driver sustained serious injuries.

At the time of that robbery, Clayton was serving parole on state charges for the robbery of a Bank of America branch in Atlanta in 2008. There is no parole in the federal system.

“The most important work our law enforcement agencies and prosecutors perform is in removing violent, repeat felons like Ronnie Clayton from our communities,” said Southern District of Georgia U.S. Attorney Bobby L. Christine. “We are proud to work with agencies who likewise are committed to focusing on these career offenders and locking them away.”

“With a history of more than 20 prior felony convictions, Ronnie Clayton was a threat to the community every day he was on our streets,” said Chris Hacker, Special Agent in Charge of FBI Atlanta. “Like many of his prior crimes, he put innocent civilians’ lives at risk during the commission of this bank robbery, even though he was on parole at the time. Hopefully this federal sentence, in which there is no opportunity for parole, will convince him his life of crime must end.”

The case was investigated by the FBI’s Southeast Georgia Violent Crimes Task Force with assistance from the Savannah Police Department.