COLUMN: “Abortion is a Societal Issue”

OPINION: “As a Latino, I must be a Democrat, right? Sadly, that’s how many people view Latinos today and it is a myopic view of our diverse and multifaceted political opinions, many of which we share with Conservatives.   There are many issues that would prevent me from aligning with the Leftist agenda but, none more pressing than their radical stance on abortion.” 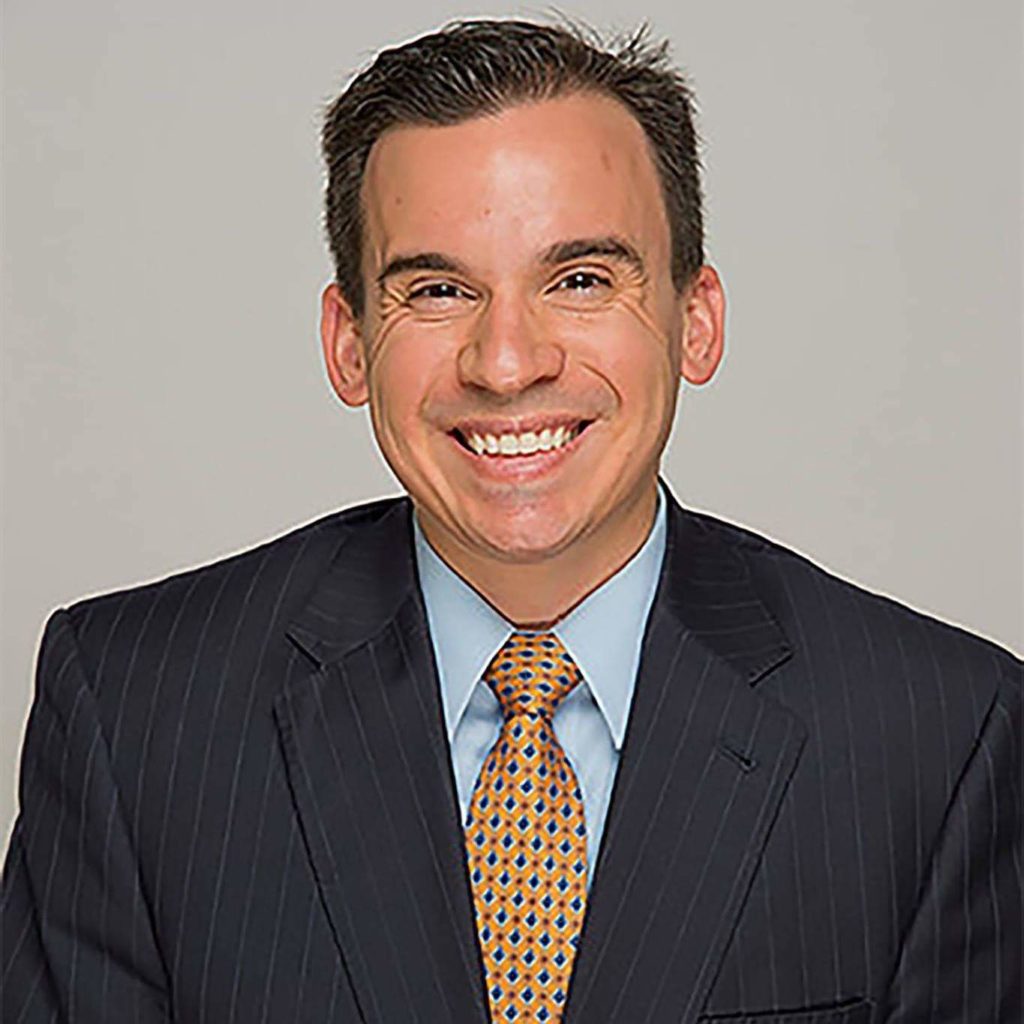 The following column is an opinion piece that reflects the views of only the author and not those of AllOnGeorgia.

“Abortion is a Societal Issue” by Yovany Jerez

As a Latino, I must be a Democrat, right? Sadly, that’s how many people view Latinos today and it is a myopic view of our diverse and multifaceted political opinions, many of which we share with Conservatives.   There are many issues that would prevent me from aligning with the Leftist agenda but, none more pressing than their radical stance on abortion.
There used to be a time (prior to 1970s) when abortion was a non-partisan issue.  Politicians widely recognized that a fetus is a human life with great potential. But even in the 1990’s, the official policy of the Clinton Administration was safe, legal, and rare; but our society seems to have lost the “rare” part.
It has been a trickle effect.  Little by little, we have been led to think less of our humanity.  When statistics reveal that 89% of abortions are used as birth control, it would be more authentic to rename the “pro-choice” movement to the “pro-use” movement: Life is only valuable when it is my choice, under my rules, beneath my ego-centric desires, in my time, within my desired conditions, with my body & my property.  If those are the selfish-values we champion & embrace as a nation, then we cannot be surprised by the hatred spilling into all areas of society: mass killings, sexual harassment, violent crimes, wars, and a tsunami of social-media-snappy-comments from emotional hemophiliacs.
My wife and I never had to wrestle with the morality of having our firstborn (7-months old, Peter).  There is great nobility is entering the journey of parenthood. Yet, I continue to observe the damaging & noticeable battles of families wrestling with the morality of abortion.  When people pause from shallow sound bites, they hear the deep echoes of Truth prickling the conscious. They know that abortion has negative moral consequences but, they rather ignore it & re-write logic to make abortions more morally palatable and emotionally permissible.  Have you ever heard of anyone professing the nobility of abortion? Why do most families treat abortions as a shameful topic?
I am not anti-choice.  We have the choices of abstinence, adoption, and parenthood.  I just don’t believe that each of us has “the right” to subjectively define what constitute Life.  If we all get to define what human Life is, based on our subjective emotional state, or our subjective valuation of socioeconomic conditions, then there are no boundaries/limits… and thus, killing is morally justifiable.

It is truly a poverty of our minds & hearts to champion laws that allow the degradation of humanity so that people may live as their desires/moods dictate.  Advocating for the protection and preservation of human life at all stages is a cause that brings dignity to all humans. I lament these turbulent times, filled with emotional hemophiliacs whose goal is to assert themselves through loudness and repetitive echo chambers, versus truly pondering about the macro-consequences of laws that diminish the value of all humans.

And to that end, I also lament talking-heads and political pundits that attempt to group all races and ethnicities into perfect partisan boxes.  Yes, I am Latino, but I don’t find Leftist ideology attractive or compelling. I am pro-life, I am pro-family, and I want to be recognized by politicians for my values and the content of my character, not my ethnicity.  Sadly, in today’s political environment it is too convenient and lazy for politicians to do the latter.
Related Topics
AllOnGeorgia

COLUMN: When You’re Threatened into Backing Down, Stand Up
OPINION: Soviet-Style Certificate of Need Laws are Lowest Fruit on Healthcare Reform Tree
Posting....