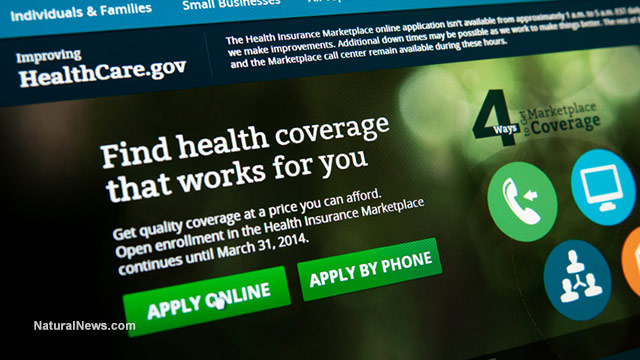 The Centers for Medicare & Medicaid Services (CMS) announced last week (Tuesday) that the average premium for second lowest cost silver plans (SLCSP) for the 2019 coverage year will drop by 1.5 percent, the first time average premiums have dropped since the implementation of the Federally- facilitated Exchange under the Affordable Healthcare Act (aka: Obamacare) in 2014.

Tennessee being the largest with a 26.2 percent reduction. These premium reductions along with increased issuer participation strongly suggest that the numerous actions taken by the Trump administration to stabilize the market are working.

“President Trump’s Administration took action to address the skyrocketing price of health insurance, and now we are starting to see the results,” said CMS Administrator Seema Verma. “Despite predictions that our actions would increase rates and destabilize the markets, the opposite has happened. The drop in benchmark plan premiums for plan year 2019 and the increased choices for Americans seeking insurance on the exchanges is proof positive that our actions are working. While we are encouraged by this progress, we aren’t satisfied. Even with this reduction, average rates are still too high. If we are going to truly offer affordable, high quality healthcare, ultimately the law needs to change.”

In addition, since 2016 we have seen many individual market issuers drop out of the Exchange in states using the healthcare.gov platform.  For example, for the 2016 plan year, there were 237 medical qualified health plan (QHP) issuers operating within Exchanges on the federal platform, by the next year there were only 167 medical QHP issuers, which is approximately a 30 percent decrease. By 2018, more than half of U.S. counties on the federal platform had only one issuer, leaving millions of consumers with little to no choice.

At President Trump’s direction, CMS took immediate action to address market stability issues and to improve the performance of the Federally-facilitated exchanges. On Inauguration Day, President Trump issued an executive order to eliminate overly-burdensome regulations. Within a month of Inauguration Day, CMS proposed a market stabilization rule, and over the past year and a half, CMS has used its waiver authority to approve reinsurance programs in seven states, resulting in lower premiums.

As a result, for this upcoming Open Enrollment, Americans will, on average, experience lower premiums on health plans purchased on the federal exchange. There are 23 more medical QHP issuers for 2019 than were participating during open enrollment in 2018 and 29 current medical QHP issuers are expanding their service area into more counties. The number of counties with only one insurer has dropped from 56 percent in 2018 to 39 percent in 2019, and only five states will have only one insurer, compared to ten in 2018.

Each year, CMS certifies plans available for sale on the HealthCare.gov platform. As defined in the PPACA, a qualified health plan (QHP) is an insurance plan that is certified by CMS to meet statutory requirements, including benefits, established limits on cost sharing, and other requirements outlined within the application process. CMS gathers rate and premium information from issuers seeking certification to participate on Healthcare.gov.

Average premiums were then weighted, based on 2018 Exchange enrollment data. Data is subject to change due to plan withdrawals.