One of the biggest takeaways from this year’s report is that the Alzheimer’s burden in this country and Georgia continues to grow. 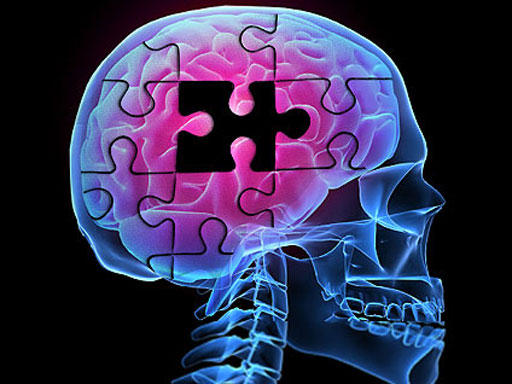 The Alzheimer’s Association released its 2019 Alzheimer’s Disease Facts and Figures report, which provides an in-depth look at the latest statistics and information on Alzheimer’s prevalence, incidence, mortality, costs of care and impact on caregivers across the country and in Georgia. It also reveals an important health assessment seniors are not getting – one that is critical for early detection of Alzheimer’s and other dementias – routine cognitive assessments. I’ve attached this year’s Georgia fact sheet, and you can see the full report here

One of the biggest takeaways from this year’s report is that the Alzheimer’s burden in this country and Georgia continues to grow.

Additionally, this year’s special report highlights an important disconnect: despite a strong belief among seniors that cognitive assessments are important and that early detection is beneficial, only half are being assessed for cognitive decline, and just one in seven seniors (16 percent) receive regular assessments for memory or thinking issues during routine health checkups, compared to other common evaluations like cholesterol (83 percent), hearing or vision (73 percent), and diabetes (66 percent).