Between 2000 and 2016, death rates for five of the 12 leading causes of death increased: unintentional injuries, Alzheimer’s disease, suicide, chronic liver disease, and septicemia. 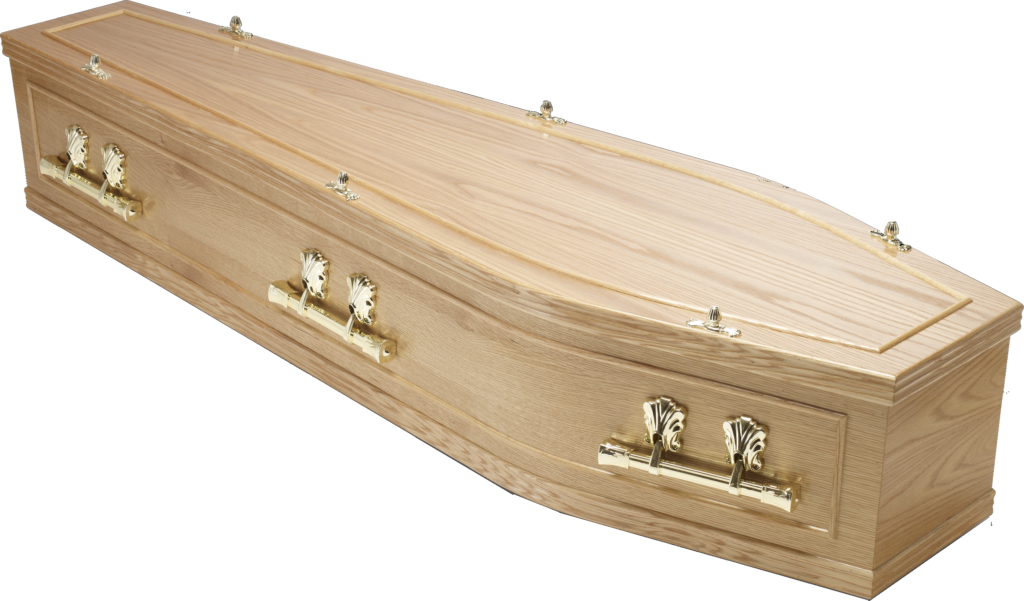 The CDC’s National Center for Health Statistics has released Health, United States, 2017  – the 41st annual health of the nation report from the Secretary of Health and Human Services (HHS) to the President and Congress.

Health, United States, 2017 includes an in-depth special feature that spotlights mortality in America. It examines when, why, and where individuals are dying in the United States. Causes of death and mortality’s impact on changes in life expectancy at birth are key focuses of the special feature. Data on life expectancy at birth are presented by sex, followed by data on death rates by age group.

Leading causes of death for each age group describe mortality trends from infancy to old age. The special feature closely examines three causes of death that have contributed to life expectancy drops in recent years – drug overdoses, suicides, and chronic liver disease. Health, United States, 2017 focuses on mortality because of the significant rise in deaths from these three causes.

In addition to the focus on mortality, the Health, United States, 2017 Chartbook examines 10-year trends in a broad range of health measures, including:

More information on these and over 100 additional health indicators can be found in the full report at https://www.cdc.gov/nchs/hus/index.htm.

This year’s report features the all new Data Finder tool – allowing for quick and easy access to many statistical health measures for the U.S. population and sub-populations. While the Trend Tables and Chartbook Figures Index offer a useful method for locating data by topic, the new Data Finder is a companion research tool available right on the Health, United States, 2017 website to help users narrow down the list of tables and charts by health topic and populations of interest.