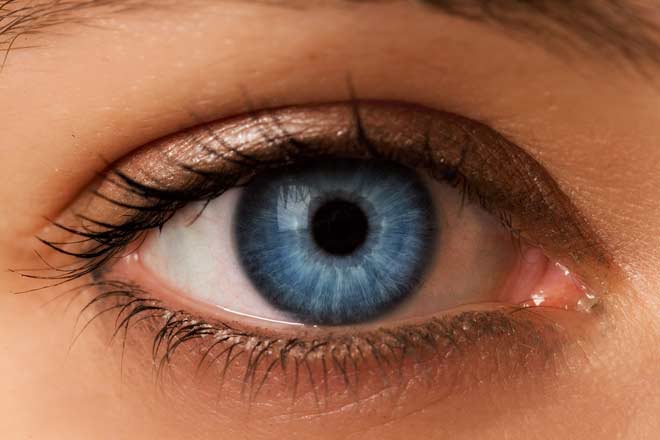 Visitors to the site can search for information about eye conditions and diseases at the state and national levels.  They also can use the system to:

An estimated 61 million adults in the United States are at high risk for serious vision loss, and the annual economic impact of major vision problems among Americans older than 40 is more than $145 billion. Additionally, in a nationwide poll, respondents across all ethnic and racial groups described loss of eyesight as the worst ailment that could happen to them relative to losing memory, speech, hearing, or a limb. Timely diagnosis and early treatment could prevent as much as 98% of visual impairment and blindness in the United States.